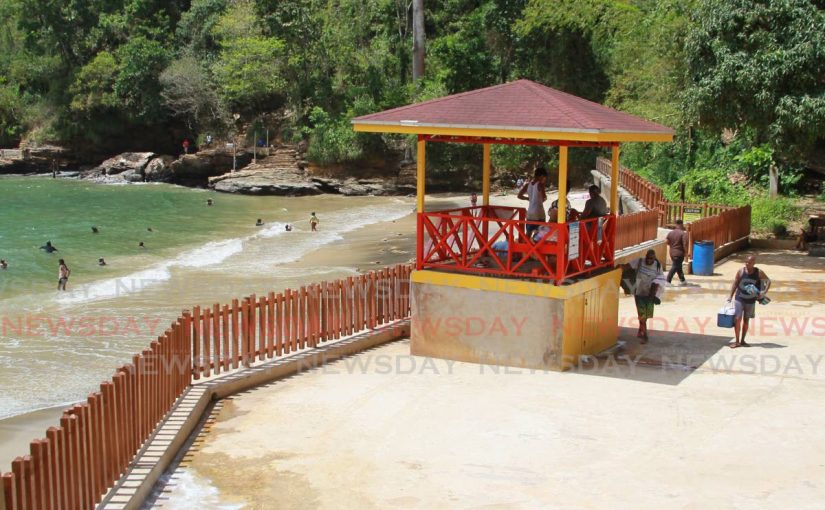 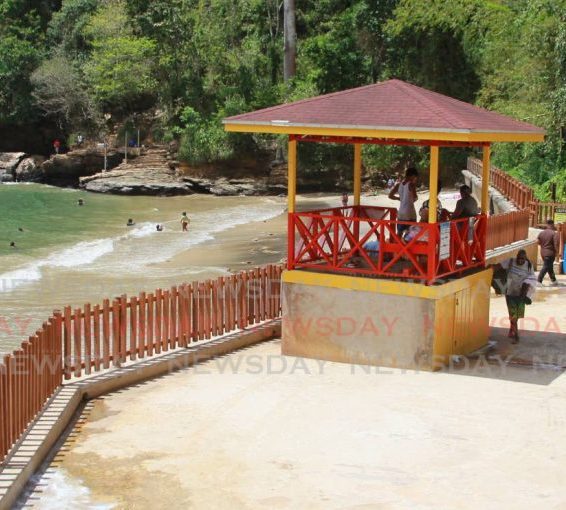 Beachgoers at Macqueripe limited to 60

THE NUMBER of people who can use the Macqueripe beach is limited to 60, according to the Ministry of Planning and Development, line ministry for the Chaguaramas Development Authority. The CDA manages the beach facility, which like other beaches is now open from 5 am-noon.

Communications director for the ministry Kendall Fontenelle told Newsday the CDA restricted the number of people who can use the beach at any given time to 60, to ensure there was no overcrowding.

He said over the long weekend, maintaining social distancing proved a challenge as many people flocked to the beaches, which led to some people being turned away.

“The CDA limited the numbers of people by monitoring the number of cars that were in the car park…to between 30 and 35,” Fontenelle said. “If one family comes in with five people, or five separate people came in their own cars, the numbers at the car park were adjusted accordingly. But no more than 60 people were allowed on the beach.”

He said as soon as people left the beach and the numbers went below 60, others would be allowed in.

Fontenelle added that the same strategy was not necessary for Williams’ Bay, as the width of the bay allowed for better social distancing.

On Monday hundreds of people made for the beaches to enjoy the sun and sand, but as numbers got too high, officials monitoring the beaches began turning people away.

Acting Commissioner of Police Mc Donald Jacob said controlling the crowd proved challenging at other north coast beaches, but as the numbersrose, police advised beachgoers against going there.

“We had the challenge at Maracas, Tyrico Bay and Las Cuevas, where there were a number of people there, and we felt it was wise to educate people on the situation and advise them that they should not venture into the area because of the number of people and the issues with covid19.”

THA: Container for bodies to cost over $100k

Other than the high numbers, Jacob said there were few or no challenges in monitoring the beachgoers.

“Most of the people were very co-operative and they understood what was required,” Jacob said. “Officers sometimes had to remind people coming out of the water to put on their masks, but otherwise everything went well in the first instance.

The post Beachgoers at Macqueripe limited to 60 appeared first on Trinidad and Tobago Newsday.