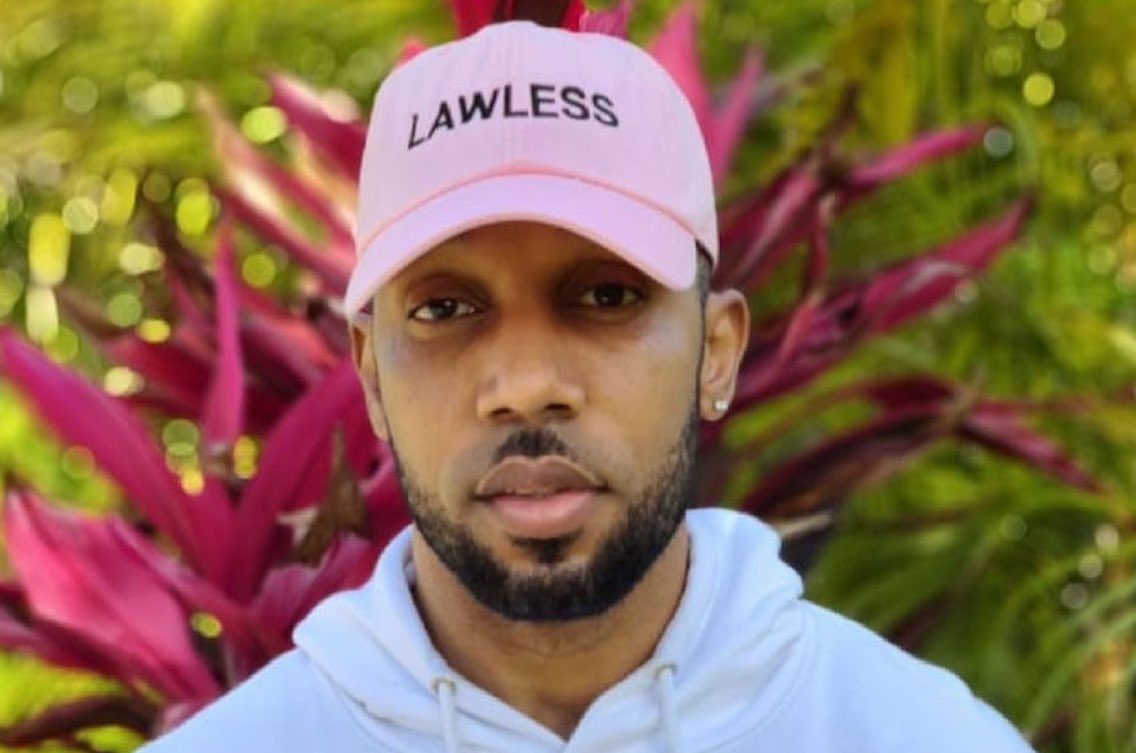 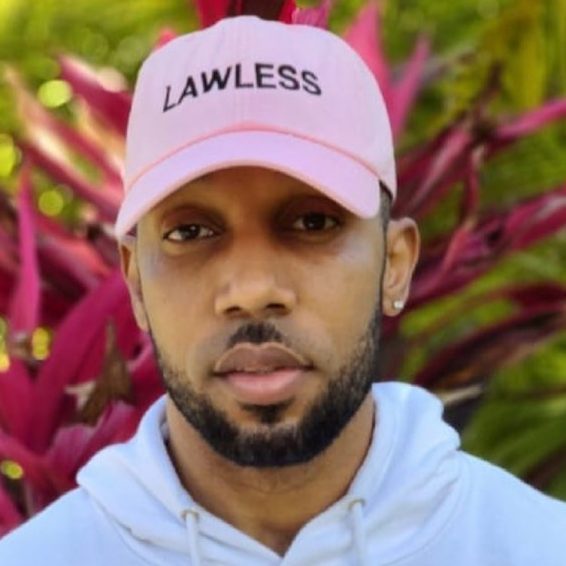 Baby Cham is known as one of dancehall’s finest, but the fame and success he enjoys now did not just drop into his lap.

The dancehall artist says his upbringing was one of struggle and sacrifice, but despite that, Baby Cham chose to follow his dreams of becoming a recording artist, which led to his later success story.

In a recent interview, the “Vitamin S” deejay says he grew up in Sherlock Crescent, located in the middle of Duhaney Park, an area known for inner-city gang violence. At age 11, Baby Cham struggles began when he lost his father, which led him to focus on getting out of poverty. Being the youngest child, he quickly learned that he wasn’t going to get the same things as his older siblings like going to University. That’s why he turned to playing football and later music as his way out.

The singer says an encounter with the legendary Dave Kelly later led to him getting involved with music. However, Kelly had strict terms when it came to recording the minor who was still in school. Of course, Cham said he graduated two years after meeting and audtioning for Dave and presented the famous producer with his graduation certificate which would mark the beginning of their hugely successful run in dancehall for over two decades.

The song appeared on the Stink Riddim, which had gone on to become one of if not regarded as the greatest dancehall riddim created. It gave Cham the boost he needed to launch into his music career, but it was the mentorship, he says, that led to an early hit-making career, which also included hits on the Joyride Riddim.

“I was very fortunate to be making music with Dave Kelly and forging a tight bond, thanks to being signed to Mad House Records,” Cham said while reflecting on working with Dave over the years and making hots not just for himself, but also for other artists.

He added that his musical hits opened the doors for a successful international crossover that lead him to work with some big names on the global stage like Rihanna, Foxy Brown, Alicia Keys, and Akon.

According to him, pre-2005, several riddims like Bruk Out, Showtime, Joyride were among the pioneering beats from the 90s which were inspirational to him. He expressed being in awe seeing some legendary artists coming to the studio and showcasing their command of the microphone and feeling like he wanted to be like them.

Among the artistes he looked up to were John Wayne, Shabba Ranks, Gregory Isaacs, Third World, the great Bob Marley, Sly & Robbie, Beenie Man, Bounty Killer, Super Cat, and others.

Now almost 24 years in the business and witnessing it evolve from the inside, Cham says dancehall’s power and influence has not waned.

“I am of the firm belief that dancehall and reggae music are the strongest genres worldwide,” the dancehall legend said. “Our music is very unique, and because of the sound and how lyrically talented our artistes are we connect with people. The truth is we write stories based on our everyday life. The influence Jamaica has on the world provides a door to entertainers, our music gains a wider appeal, and the same goes when our artistes sample other genres of music.”

Meanwhile, he also noted dancehall’s spreading influence being accepted and sampled by some of hip hop’s biggest names, including Cardi B’s Passa Passa-themed party named after the street dance held on Spanish Town Road in Kingston back in the day.

“This push by Cardi B shows the pull of our music and culture and has solidified the fact that our history and culture is rich and is on the forefront of a lot of minds,” Cham said while adding that the publicity that arise from Cardi B’s event will benefit Jamaican music and culture for years to come.

Cham says dancehall remains strong and is a gift to be shared with the world in times to come.

“Dancehall and reggae movement is strong and we need to protect what is ours and that is our music and culture,” Cham laments. We have something great that we produce in abundance and the world craves. Let us continue to share this gift with the eager global audience.”