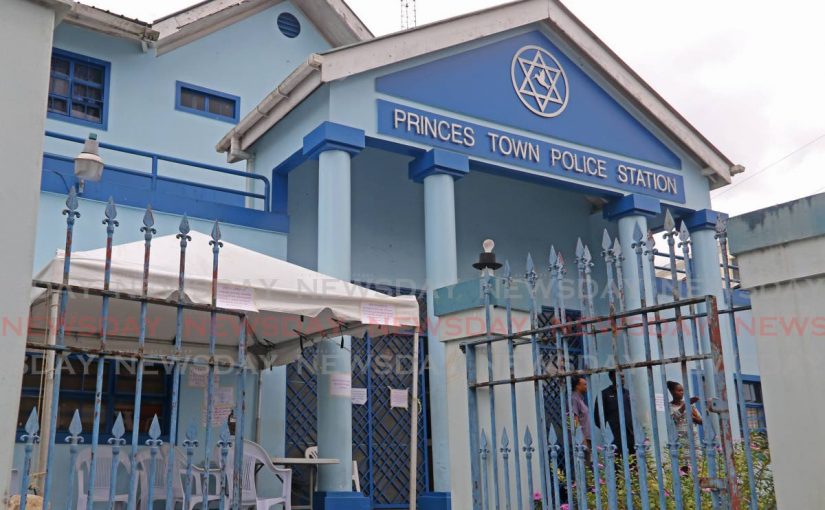 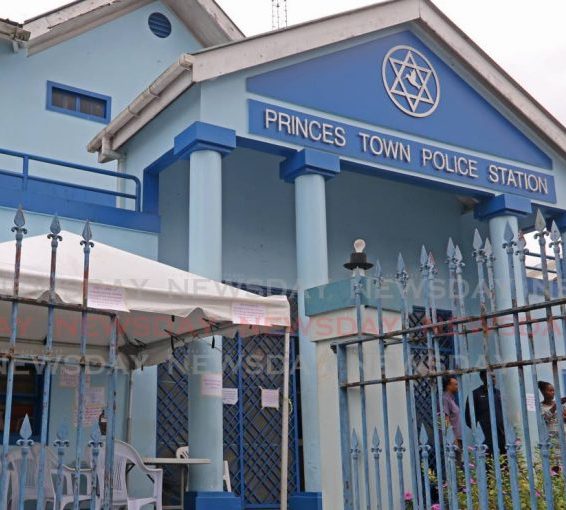 Kedar Ramsingh, the 41-year-old South Oropouche man who surrendered to police a week after he went into hiding, has been charged with murder and wounding with intent.

Maraj, the father of one, was chopped and killed on November 1 at St John’s Branch Trace, Avocat Village, in the yard of Taramatee, 37, who lives next door to her brother.

Maraj, who lived alone at St Mary’s Village, South Oropouche, was cutting the grass with a brush cutter.

Police contend that Ramsingh began complaining about stones pitching into his property. An argument broke out, during which Maraj was chopped several times and died on the spot.

Taramatee intervened and was also chopped in the head, hands and chest. She was taken to the San Fernando General Hospital.

Ramsingh went into hiding after the attack but surrendered to the police on Monday.

He is expected to face a Siparia magistrate virtually on Friday.