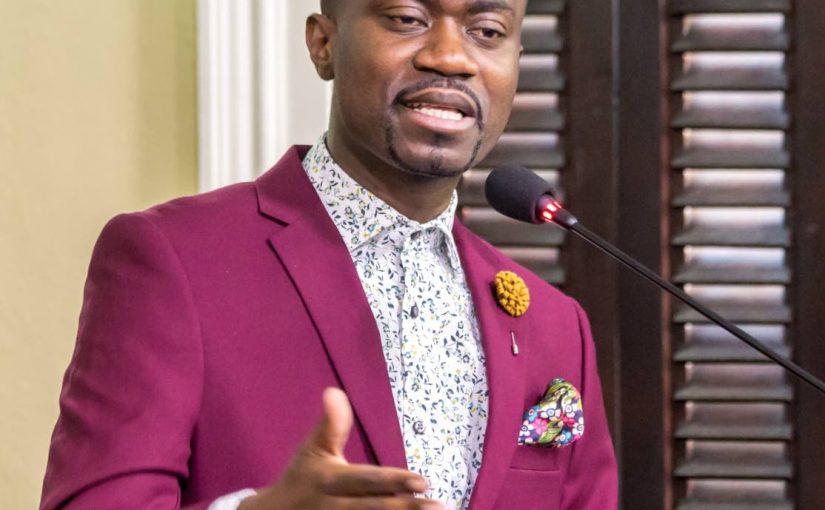 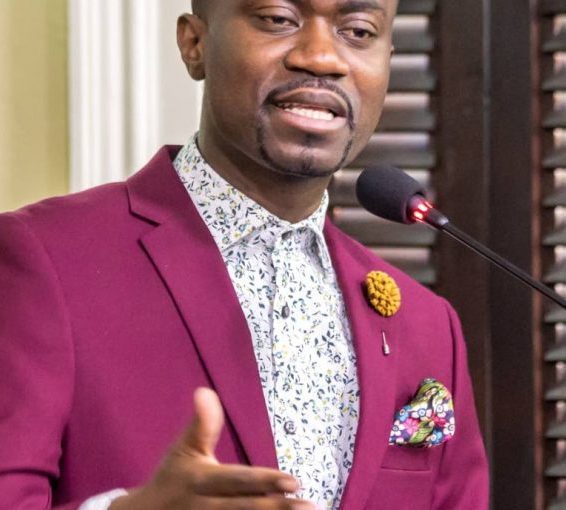 Progressive Democratic Patriots (PDP) deputy leader Farley Augustine has promised to make Tobago affordable to the average citizen if his party is elected into power on December 6.

Augustine, the PDP’s choice for chief secretary, was speaking on Sunday during a PDP virtual campaign meeting.

The Parlatuvier/L’Anse Fourmi/Speyside candidate has been advocating for greater opportunities for young people to own land.

Augustine said the political landscape in Tobago has to change for a better future.

Under a PDP administration, Augustine said the culture of Tobagonians migrating and only returning home when it is time to retire would change.

Augustine called on Tobagonians to “make Tobago the greatest little island on the planet.

Also speaking on Sunday was PDP candidate Niall George who lamented the lack of proper representation on the island.

George, who is vying for the Plymouth/ Black Rock seat, said: “When I say representation, I mean proper representation – I don’t mean electing officials for them to neglect you and then three months before an election again, they busy fixing things left, right and centre.

“That is not a three-month job, that is a four-year job in the THA.”

George said Tobago is a democratic state with a government of representatives, noting that each and every citizen’s opinion must count.

“In the new Plymouth/ Black Rock seat, if you choose Niall George that is exactly the kind of representation you would get.”

PDP candidate for Bethesda/ Golden Lane, Zorisha Hackett, in her address said that the island’s political dream can only be fulfilled by those who have the will to do so.

“When you have a political organisation only focused on winning elections and not truly focused on bringing this island up to par with the development we see across the waters, then we would get exactly what we’re seeing now – a failure to highlight what they’ve accomplished over 21 years of governance and an unhealthy obsession with (PDP leader) Watson (Duke) and (PDP deputy) Farley (Augustine), both of whom are yet to sit in the seat of (national) governance.”