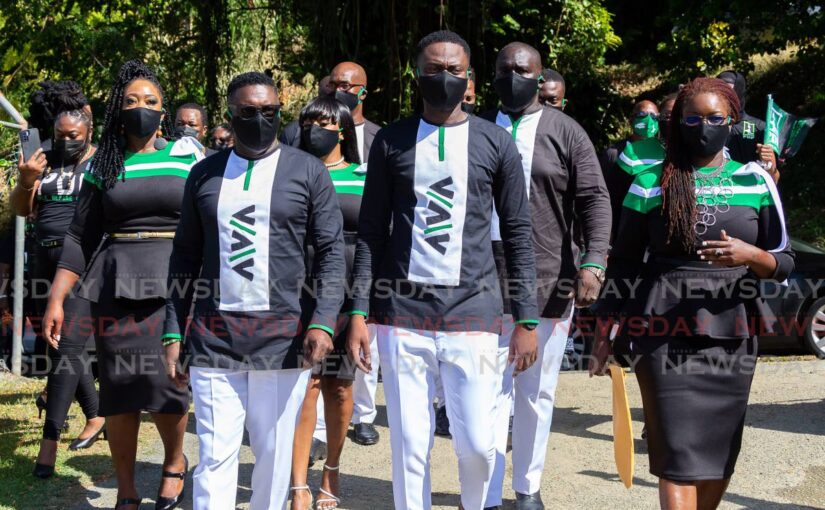 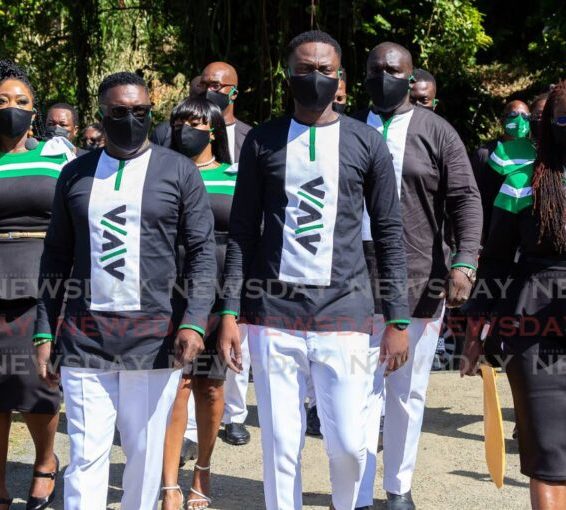 Progressive Democratic Patriots (PDP) deputy political leader Farley Augustine says the party’s main priority, if it wins the December 6 Tobago House of Assembly (THA) election, will be to introduce transparency in its operations.

“Our first priority will be to transform the way we do business in Tobago, and begin immediately to open up Government in a kind of transparent way so that the people of Tobago will be confident that their Government is using their resources properly. That would be the first priority of the PDP-led THA,” he told reporters after filing nomination papers at the Pembroke Community Centre.

Augustine, who was accompanied by fellow deputy political leader Dr Faith BYisrael, is seeking to retain the Parlatuvier/L’Anse Fourmi/Speyside electoral district for a third consecutive term. He has been selected to lead the PDP’s campaign for the upcoming election and is the party’s choice for Chief Secretary.

Confident of victory, Augustine said, “I would not be elected just as the representative for L’Anse Fourmi/Parlatuvier/Speyside but as the next Chief Secretary for the Tobago House of Assembly.”

Augustine, a Seventh-Day Adventist, added, “With God, I am always confident. I am confident that God has this covered for me. And so, I am not worried by anything at all. It is a democracy and there will always be challengers in a democracy.

“In fact, I will be disappointed if there were no challengers at all. It means that I am actually doing something good too because not only do I have challengers but I have been able to teach people who are confident enough to even challenge the teacher. That is a sign that I did an excellent job as a teacher, because that is every teacher’s dream for their charges.”

BYisrael, who is contesting the Belle Garden/Glamorgan seat, supported Augustine’s view that transparency is needed in THA, which the PNM has led for the past 21 years.

“Tobagonians have experienced a level of mismanagement over the last 21 years and they have said enough is enough,” she said.

BYisrael believes Tobagonians are ready to give the PDP a chance to lead.

“They are willing to give the PDP the chance, the opportunity, to take us to another level of development, one that we have not seen thus far. So, I am confident, but I am more confident in the people of Tobago.”