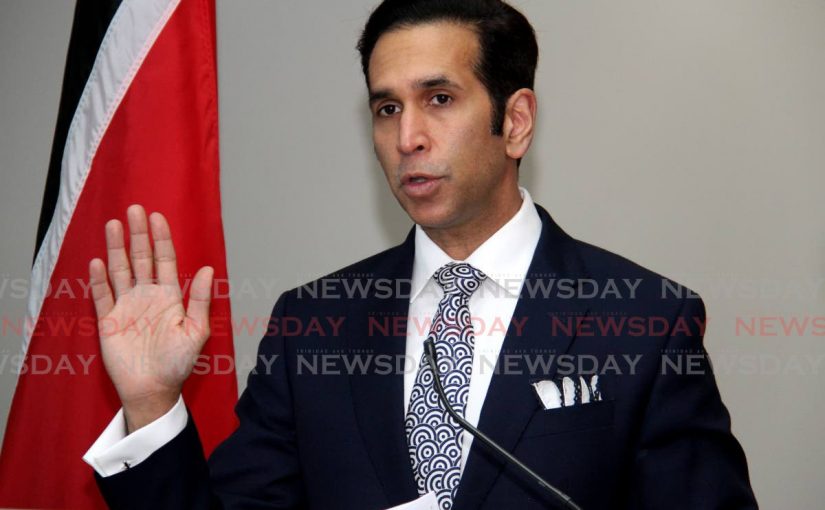 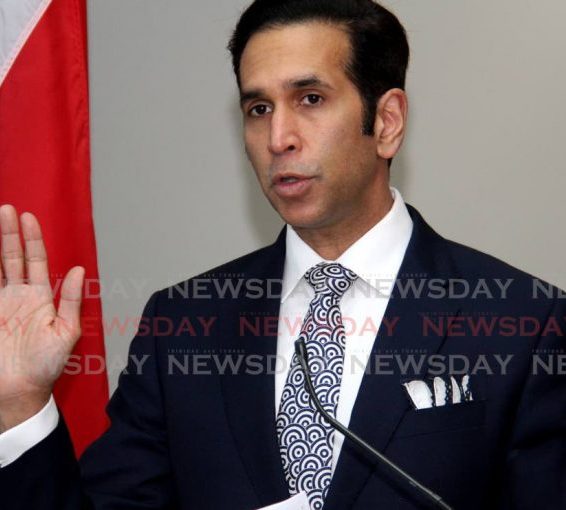 Attorney General: I told Scoon to follow the law on party boats

Attorney General Faris Al-Rawi has denied reports that he offered any legal advice to businessman Adrian Scoon in relation to “loopholes” in the public health regulations on the use of a pleasure craft for an event on Boxing Day.

A police media release on Monday reported that over 100 guests aboard the Ocean Pelican vessel were temporarily detained at the Anchorage in Chaguaramas, for violating the regulations, which stipulate that the use of party boats or pleasure craft is prohibited.

A newspaper report (not in Newsday) suggested that Scoon sought advice from Al-Rawi which led to the event.

A media release from the Office of the Attorney General on Tuesday denied this, explaining that he only advised Scoon to obey the law and act responsibly.

The release said while Scoon contacted Al-Rawi with general questions on the regulations, Al-Rawi advised him instead to seek advice from the ministers of Health or Tourism, Culture and the Arts.

It went on, “The Attorney General specifically cautioned Mr Scoon to ensure that whatever he does, he must strictly observe the law, as there are no exceptions.

“The Attorney General never saw, nor did he authorise, the letter referred to in the article which was supposedly written to the Minister of Health.

The release also said Scoon apologised to Al-Rawi on Tuesday morning, acknowledging that no legal advice was sought, and further stressed that the Attorney General had no role in the matter.