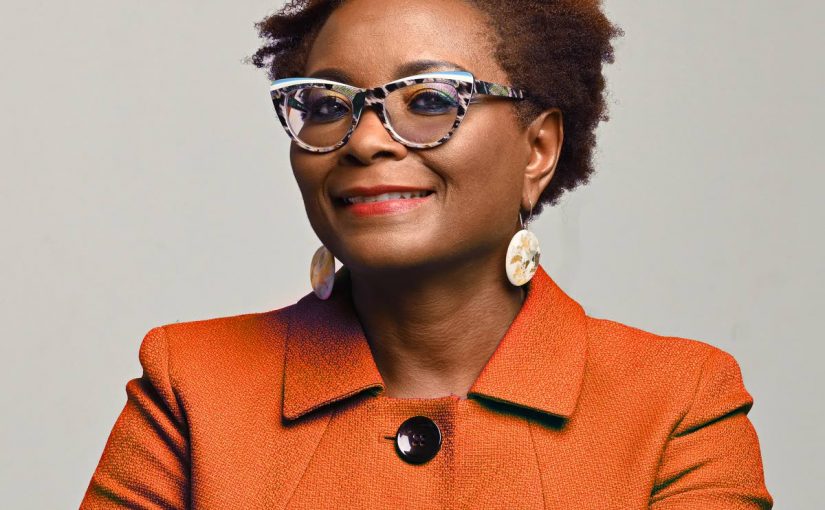 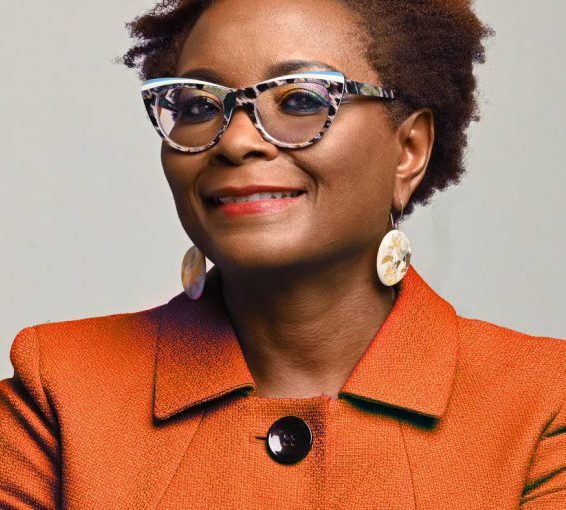 MAXINE ATTONG, management consultant, opted to not comment when asked on Monday about Opposition Senator Wade Mark asking whether she would face any conflict of interest if approved as a member of the Police Service Commission (PSC.)

At a UNC briefing on Sunday, Mark had cited a newspaper photo of Attong as chairman of the Human Resource Management Association of TT (HRMATT) meeting the then labour minister Jennifer Primus-Baptiste and had speculatively asked if she had ever used that office to solicit work for HRMATT or her own company.

Attong on Monday told Newsday, “At this time, I don’t have any comments to make. What I can do is direct you to HRMATT’s website and Facebook page. You can probably get in touch with their new president Cavelle Joseph-St Omer and she can probably explain to you about HRMATT works but I don’t really have anything to say at this point.

“I want to thank you for reaching out to me because I really am quite touched by that and appreciate what you are trying to do.”On her website , Attong spelt out her job, saying, “Let me help you be the leader you vision yourself to be and to create the teams that you are proud to lead. We partner with leaders bogged down by operational issues to create highly effective self-managing teams so that the leaders can focus on strategic intentions.”

The website includes testimonials from NAGICO Insurances and Guardian General Insurance of Barbados.

Newsday asked Cavelle Joseph-St Omer if HRMATT has done any work for the PNM, the Government or the police service, and whether HRMATT ever solicits these entities for work.

Joseph-St Omer said Attong was past president but was no longer in that post.

She said the association does not solicit for work. Organisations may contact them to recommend consultants, while it remained a non-profit association.

Joseph-St Omer said a photograph of a head of an organisation greeting a government minister at a function was not any sign of a conflict of interest. “You cannot not engage the stakeholders who affect your industry.” She said many people wish to volunteer their time to serve but not wish to be tarnished for doing so. “You can’t be fearful of a photo.”

The HRMATT website listed the association’s objectives, none of which included soliciting for work. These were to enhance members’ professional development, to promote excellence in HR management (HRM), to foster recognition of HRM, to provide a vehicle to establish linkages with local and international associations with similar/related objectives, to encourage research into HRM plus discussion, to be a clearing house of HRM matters, and to help members to network.

Mark had also asked about the nominations of Ramdhanie and King but Newsday was unable to contact either of them.