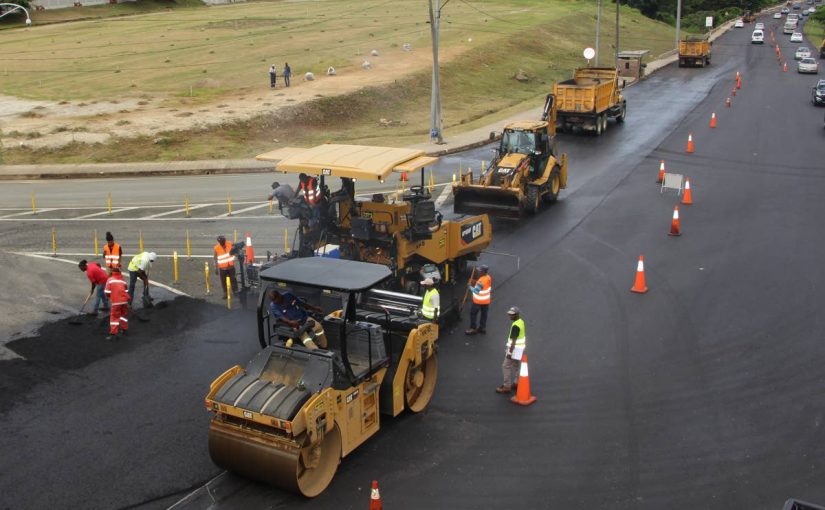 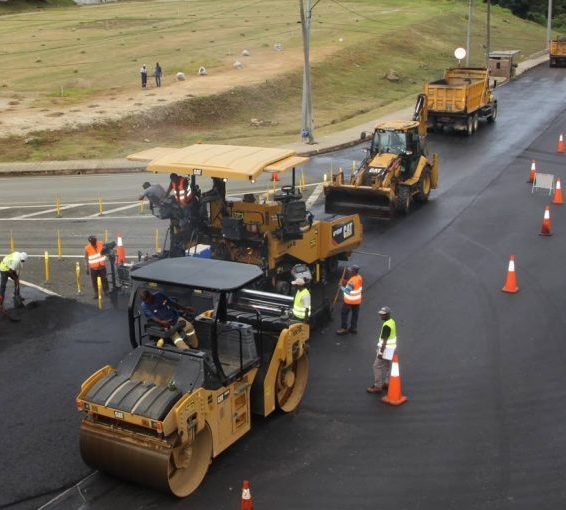 A shortage of bitumen from Lake Asphalt TT Ltd, the main product provider, and other private contractors has delayed major road resurfacing works throughout Tobago.

The Division of Infrastructure, Quarries and the Environment (DIQE) said in a release on Thursday, because bitumen providers are at present experiencing difficulties in meeting the national demand, the division is unable to finish paving and patching works for the upgrade, maintenance and development of the island’s roads.

These projects are part of the division’s four-year road resurfacing programme.

In September, Lake Asphalt workers pleaded with the Government to pay more than two months of wages owed to 300 workers, during a protest in front of the company’s gates at Brighton in La Brea. Hours after, the Government approved an emergency bailout for the state-owned company.

At a post-Executive Council briefing in September, Secretary of Infrastructure, Quarries and the Environment Kwesi Des Vignes highlighted challenges with procuring bitumen. He said contractors are faced with this same challenge. He said discussions were being held with Lake Asphalt to find a way to address the issue.

Notwithstanding the challenges, the division said it is exploring new ways in which to meet the road maintenance and construction needs of the island.

“In some instances, some roadways are relatively small, and they may be constructed using a fiber-reinforced concrete wearing course,” the release said.

The minimal bitumen reserves from Studley Park Enterprise Ltd will be used in the interim to patch potholes.

The division asked the public to be patient as it expressed hope that this problem will be resolved in the coming weeks.