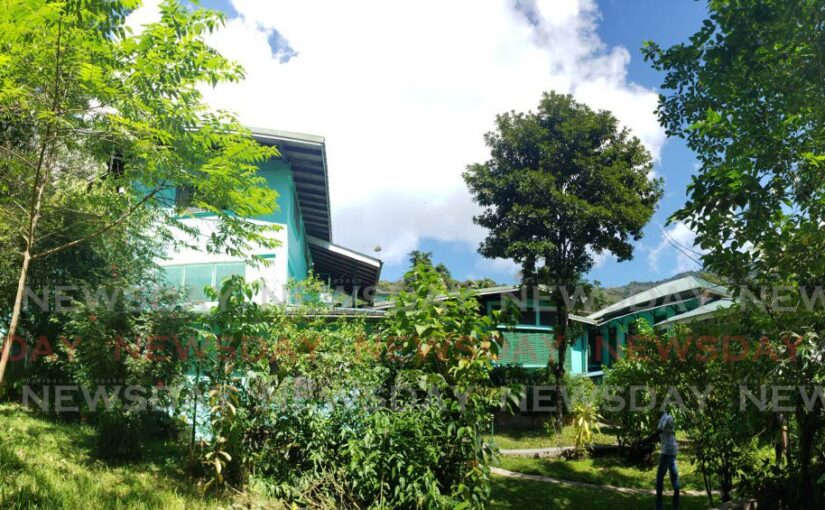 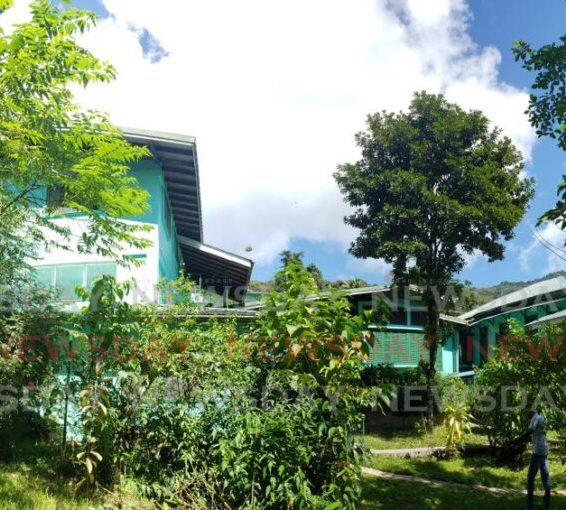 Asa Wright to reopen next year with new partner

The Asa Wright Nature Centre has said it will reopen to the public with a new partner in 2022.

The centre officially announced its closure in January of this year having experienced difficulty staying open owing to covid19 restrictions implemented in March 2020.

In a statement on Monday, the centre said it invited proposals for the operation of the eco-lodge at Spring Hill Estate in September.

In response, the centre received several proposals from the corporate sector but ultimately decided to partner with HADCO Ltd.

The statement said HADCO, known for its food and beverage services, has diversified its business to include two recycling companies.

“The HADCO group is now seeking to diversify its business even further, into the eco-tourism business. (Asa Wright) and HADCO will collaborate to transform the operations of the eco-lodge at Spring Hill Estate to attain international green certification in sustainable operations.”

The statement said the Asa Wright Nature Centre had continued its work in conservation while its doors were closed.

“This proposed partnership is one step on the path to creating an immersive experience where present and future generations can learn and understand the value of our natural landscape, flora and fauna. The centre looks forward to sharing some of its ongoing projects and work through its social media platforms in the near future.”