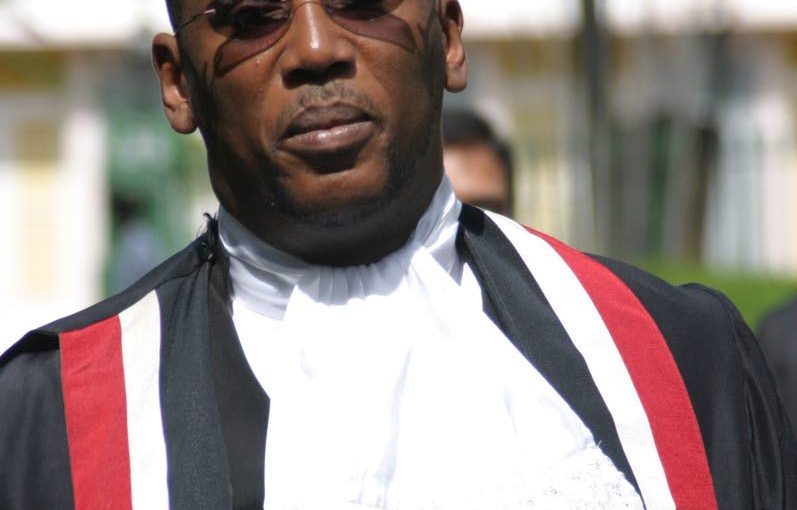 THE way has been cleared for the Law Association (LATT) to continue with its determination of whether there are sufficient grounds to petition the Prime Minister to invoke the impeachment provisions of section 137 of the Constitution to investigate allegations of misconduct against Chief Justice Ivor Archie.

In a 16-page written ruling less than an hour ago, five British Law lords broke with the customary convention by delivering their judgment during their recess.

In their ruling, written by Lady Brenda Hale, this country’s highest appellate court held that the LATT “had the power to make a formal complaint where this is justified and the duty to defend the judiciary against unjustified criticism.

“Some inquiry to establish whether or not there is a prima facie case for making a complaint is the obvious way to reconcile those two purposes,” Hale wrote.

They, however, pointed out that the LATT had no power to “hold the Chief Justice accountable”.

Archie’s appeal was heard by Lady Hale and Lords Reed, Kerr, Wilson, and Sumption, last month and the law lords’ decision was reserved after they heard from Archie’s lawyers. They said they did not need to hear from the association’s legal team. The law lords were asked to determine whether section 137 of the Constitution provided the sole basis for investigating the conduct of the Chief Justice and removing him/her from office; if not, whether section 5 of the Legal Profession Act gives the association the authority to conduct an investigation of the CJ’s conduct.

The LATT conducted its own investigations into allegations contained in media reports that accused him of attempting to persuade judges to change their State-provided security in favour of a private company where his friend, Dillian Johnson, worked.

Archie was also accused of attempting to fast-track Housing Development Corporation (HDC) applications for various people. He has only responded to the allegations once and denied discussing judges’ security, but admitted to recommending people for HDC housing.

Thu Aug 16 , 2018
From March 1 to present, the TTPS Financial Investigation Branch (FIB) has charged one person for money laundering. Speaking at yesterday’s police weekly briefing held at the police headquarters, Port of Spain, Acting ASP Terrence Pierre said the value of the charge was US $693,040. He said for the same […]