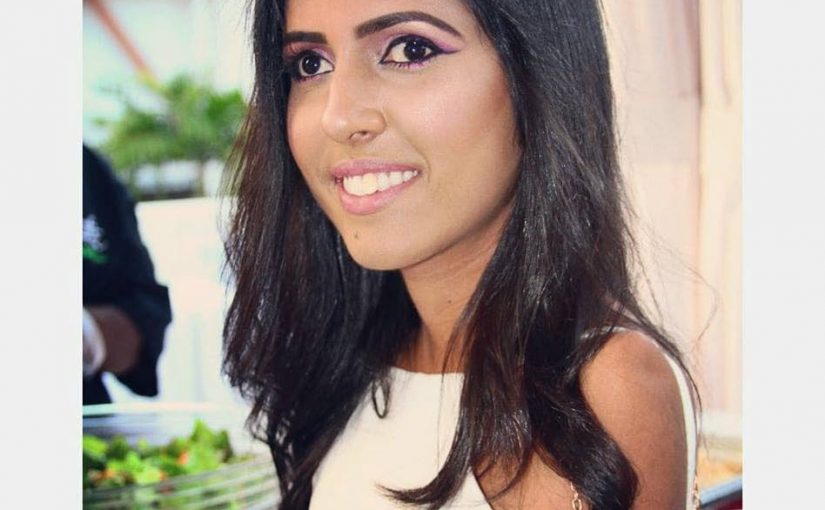 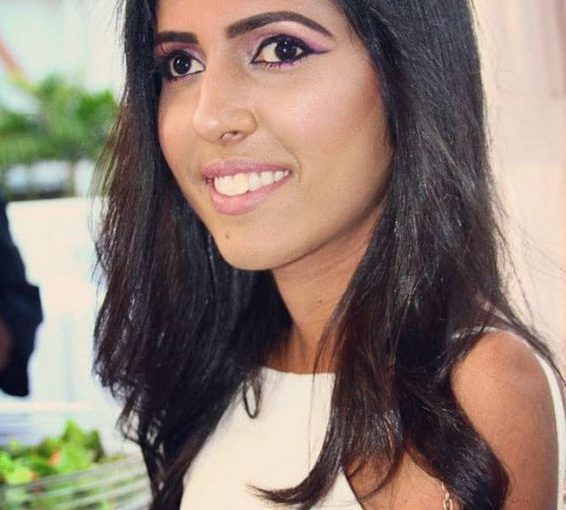 NEXT Tuesday, an Appeal Court judge will rule on the Equal Opportunity Tribunal (EOT) and its chairman’s request for a stay of the lawsuit brought against it by lay assessor Veera Bhajan over her not being able to take up her position.

The EOT and chairman Donna Prowell-Raphael asked for a stay of the proceedings before Justice Avason Quinlan-Williams to appeal her refusal to hear their application to set aside the permission she gave Bhajan to advance her judicial review claim.

In her ruling, Quinlan-Williams said she will hear the setting-aside application together with Bhajan’s claim when the matter goes to trial on November 12.

On Monday, Justice of Appeal Malcolm Holdip said he will give his decision on the stay application on November 9.

Bhajan was granted the court’s permission to challenge a decision by the EOT and Prowell-Raphael not to comply with an appointment by President Paula-Mae Weekes and let her take up her position.

The setting-aside application also alleged that the judicial review claim was premature, since the tribunal remains inoperable because of the covid19 pandemic and other infrastructural problems.

In its appeal against Quinlan-Williams’s order, the EOT and its chairman are challenging her decision to hear both matters together in November.

The appeal alleges bias on part of the judge. They said their setting-aside application was likely to succeed and the judge was required to hear it, give a ruling on it and then hear the claim for judicial review if they were unsuccessful in getting her to reverse her permission to Bhajan to pursue her claim.

In its setting-aside application, the EOT and its chairman also complained that Bhajan omitted to provide the court with pertinent information about her appointment, and failing to do so gave her an unfair advantage when leave was being considered.

She was accused of failing to provide her resume to show she had the requisite experience for the position of lay assessor, and maintain her appointment was ultra vires.

It also said Bhajan failed to tell the court at the leave stage she was engaged in other paid work, despite her saying she had to close down her private law practice to take up the lay-assessor appointment.

Bhajan, who was born without arms, said after receiving her instrument of appointment, she tried to contact the tribunal several times by phone and e-mail about beginning her work there.

Bhajan maintains she remains lawfully appointed by the President as lay assessor of the EOT and has not been fired, nor has her appointment been revoked by any court or by the Equal Opportunity Act. She will be asking the court to make several declarations that the acts of the tribunal and its chairman were null and void and go against the law.