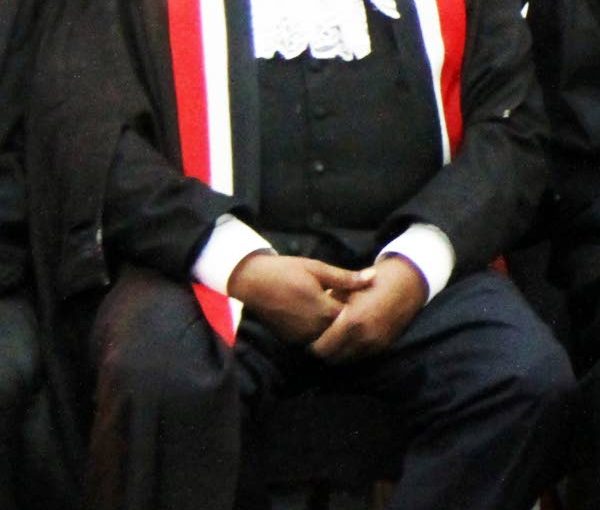 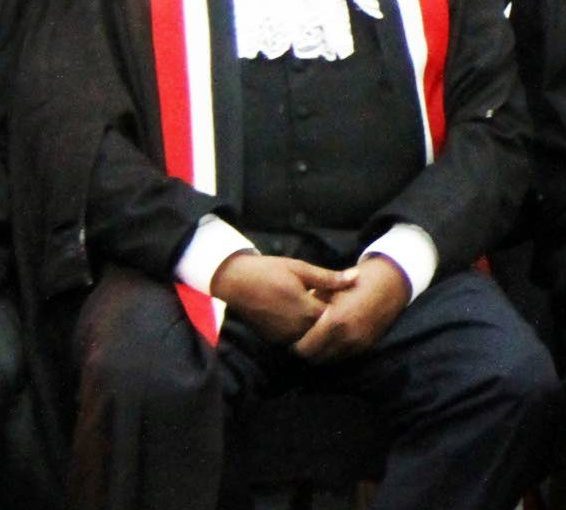 Appeal Court judge Nolan Bereaux who along with two other judges, ruled that a policy regarding the need for an analysis certification on imported third-scheduled pharmaceuticals was unlawful. FILE PHOTO –

A REQUIREMENT by the chief chemist that importers of third-schedule drugs must provide a certificate of analysis when the pharmaceutical was not bought directly from the manufacturer, has been deemed unlawful by the courts.

In an oral decision on Wednesday, Justices of Appeal Nolan Bereaux, Peter Rajkumar and Vasheist Kokaram ruled in favour of a local company – ASD Services Ltd – which imported a small shipment of a third-schedule drug (any drug mentioned in the Third Schedule of the Food and Drugs Act) in August 2020 and was mandated to provide the certificate.

The judges said the requirement was ultra vires, null and void.

The drugs remain in a warehouse and the chief chemist has 14 days in which to make a decision on its release.

While acknowledging the chief chemist’s concerns are valid, to ensure counterfeit drugs do not enter TT, the judges held that the Food and Drugs Act gave the inspector the power to inspect the drug, but not to ask for a certificate of analysis.

They suggested any lacuna in the law could be addressed by an amendment to the act.

“The chief chemist will have to address this with the minister to have the act amended,” the judges said, making it clear there could be no policy decision if there was no power to make it.

The importer challenged the legality of the policy when it had, before 2020, imported similar third-schedule drugs but did not have to provide a certificate of analysis for the items to be released.

In its appeal, ASD Services said it was not in dispute that the imported products were listed as a third-schedule drug, and this gave the company the right to import and distribute.

A third-schedule drug is described as one which is gazetted by the Health Minister in accordance with the act.

Once a drug is so gazetted, the identical drug can be imported into Trinidad and Tobago by an importer without the requirement to register that drug and it is deemed safe for consumption and may be imported.

In February 2020, the chief chemist implemented a policy that required importers of drugs that were not purchased directly from the manufacturer to provide a certificate of analysis.

At Wednesday’s hearing, the State’s attorney, Corinne Findlay, admitted the policy was not a written one but was implied.

The importer’s attorney Lee Merry argued that the policy affected his client’s ability to purchase third-schedule drugs. He said the chief chemist was refusing to inspect the goods as provided for in the act and arbitrarily imposed the unlawful precondition.

Merry also said his client had no objection to the destruction of the batch of drugs which are set to expire in January.

The judges pointed out during the hearing that there was nothing authorising the chief chemist to do what he did. They said if he had suspected something, then he had the power to “go and do his tests.”

“There are very valid and noble concerns but if there are the shortcomings in the act, then the act has to be amended,” Justice Bereaux said. He said since the last amendment to the legislation in 2005, “things have happened since then that requires an updating of the act.”

He also pointed out that the covid19 concerns had nothing to do with the drugs that were imported by ASD.