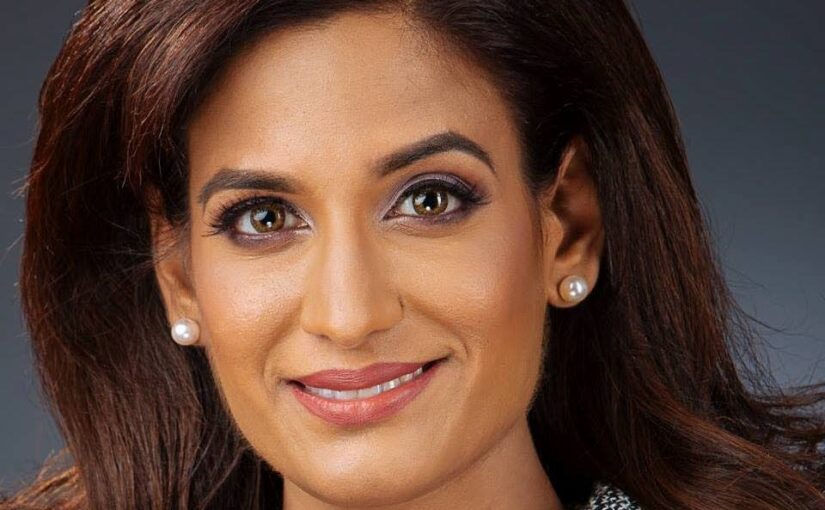 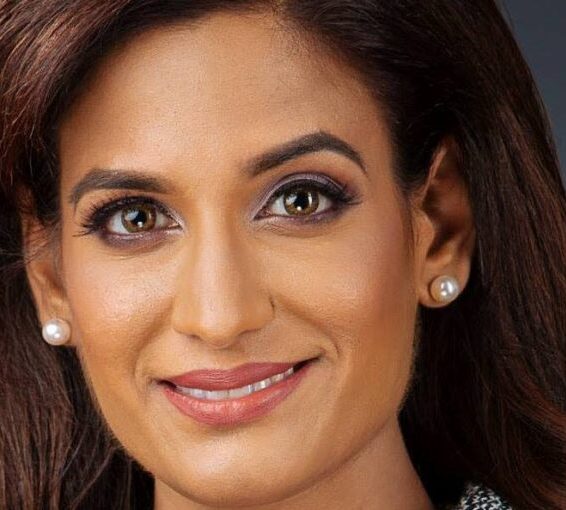 ANGOSTURA Holdings Ltd has said principal medical officer (PMO) Dr Maryam Abdool-Richards brings diversity and innovation to its board and was asked to join for these reasons. Meanwhile, the Trinidad and Tobago Non-Communicable Diseases Alliance is asking the PMO to reconsider her appointment.

Responding to e-mailed questions from Newsday as to what qualifications and experience made Abdool-Richards attractive to the board, Angostura responded: “Dr Richards brings a different perspective from existing board members for diversity and innovation, based on academic qualifications in business (EMBA from Arthur Lok Jack Graduate School of Business), skills, training and previous board experience in project management, procurement, corporate governance: NIPDEC, ERHA.”

Angostura’s 2020 annual report said, “all of our directors are independent and possess diverse skills, knowledge, experience and perspectives, which lends to an effective board. The board upholds the highest levels of ethics and business conduct and acts honestly and in good faith, in the best interest of the company, ahead of other interests.”

The TTNCD Alliance has asked Abdool-Richards to reconsider her appointment as a director. In a release, alliance president Dr Karen Sealey said the appointment was of great concern to the group.

“Dr Abdool-Richards’ directorship of a global beverages company which promotes the sale and consumption of alcohol, with its adverse effects on physical and mental health, cannot be reconciled with her role as principal medical officer (PMO).

“The use of alcohol is one of the risk factors for NCDs, the priority being addressed by the Ministry of Health for improving the health of our population.”

It said  Abdool-Richards’ cautionary advice on the covid19 pandemic means she is an authoritative figure whose views are highly respected.

“This may have been one of the reasons for her appointment but, equally, it is very concerning that in her role as director to look after the best interest of AHL, she may be regarded as championing the consumption and sale of alcohol while concurrently advocating for greater personal responsibilities and public health measures to combat covid19 and its NCD comorbidities.

“It is a matter of great regret that Dr Abdool-Richards’ personal decision may have the unintended effect of weakening the national resolve to combat NCDs.”

Sealey said the alliance, which comprises nine national health organisations, is leading the fight against NCDs.

It includes the  Cancer Society, the Chest and Heart Association, the Diabetes Association, the Heart Foundation, Heartbeat International, the Coalition for Tobacco Control, the Caribbean Sport and Development Agency, the  Association of Nutritionists and Dietitians and the Family Planning Association.