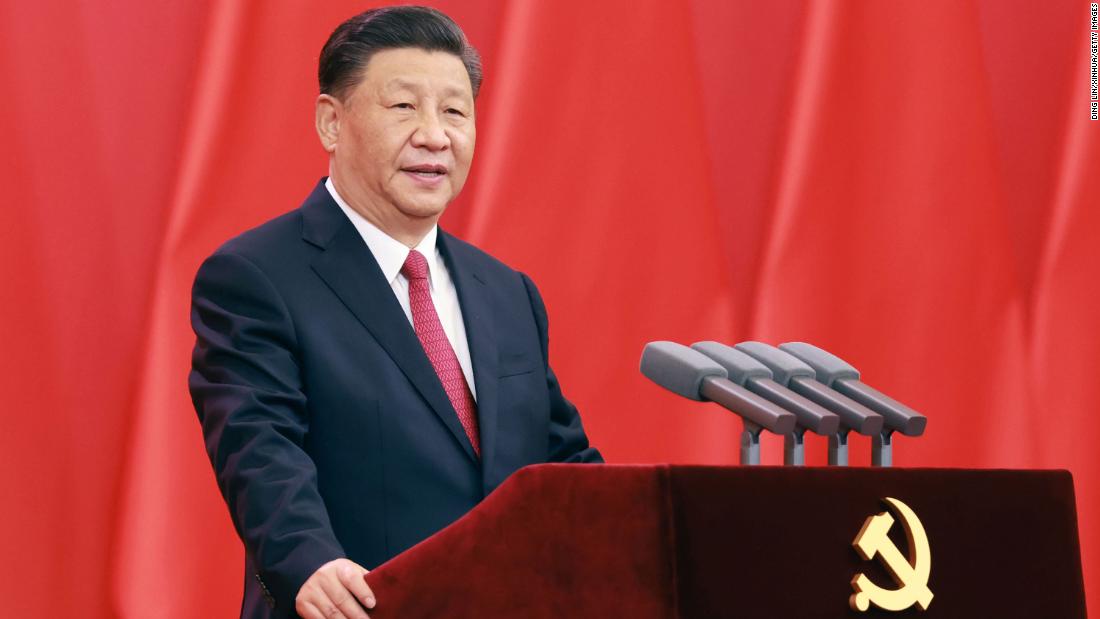 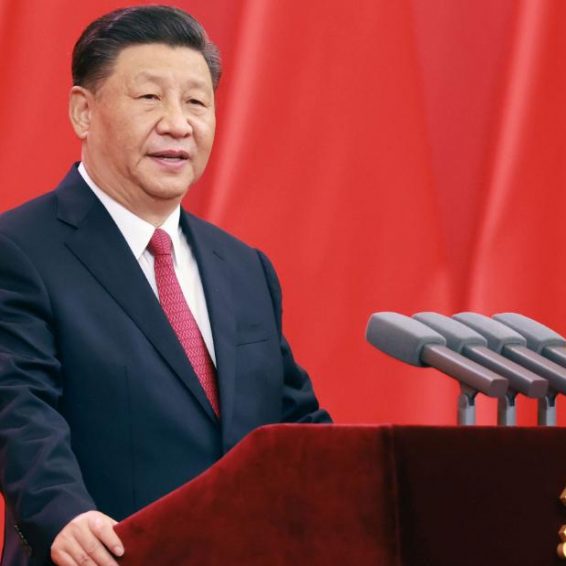 2 months ago·3 min read
ShareTweetPinShare
Home
World News
Analysis: China’s leader is rewriting history
The content originally appeared on: CNN
When more than 300 members of China’s political elite gather in Beijing this week their main task will be to review a draft history resolution that defines the ruling Communist Party’s “major achievements and historical experiences” since its founding 100 years ago.
The agenda of the most crucial Central Committee meeting before the twice-a-decade leadership reshuffle next fall is carefully and deliberately chosen. It speaks of the importance Xi attaches to party history, and his own place in it.
In some ways, that obsession with history can be seen as rooted in a tradition dating back to ancient China. For centuries, Chinese imperial courts appointed historiographers to document the rise of an emperor, which often involved compiling — and rewriting — the history of his predecessor.
To the Chinese Communist Party, history — or rather, certain curated versions of it — can be extremely useful.
Read More
China’s alleged “historical claims” to disputed territories and waters, for instance, have been used by Beijing to bolster its case for contemporary sovereignty, while the narrative attached to the so-called “century of humiliation” by foreign powers — from the First Opium War in 1839 to the founding of the People’s Republic of China (PRC) in 1949 — has become a central source of legitimacy for the party.
Xi Jinping set out to save the Communist Party. But critics say he made himself its biggest threat
In the eyes of the party’s leaders, losing control over these narratives can bring disastrous consequences. The collapse of the Soviet Union — a stern cautionary tale cited time and again by Xi — is in part attributed to “historical nihilism,” or the ruling elite’s rejection of Soviet heritage.
As a result, the Chinese Communist Party vigilantly guards its own history — by airbrushing the darker chapters of its tumultuous past and erasing particularly sensitive episodes from public memory.
But the upcoming “history resolution” is not only about reshaping the party’s past. More importantly, it’s a way for Xi to codify his authority and supremacy in the present — and project his long-lasting power and influence into the future.
Since its founding, the party has only issued two such resolutions, put forward by Xi’s two most powerful predecessors — Mao Zedong and Deng Xiaoping.
Mao’s resolution in 1945 established him as the unchallenged authority within the party, after a three-year “rectification” campaign that brutally purged his political and ideological opponents. Deng’s resolution in 1981, meanwhile, acknowledged Mao’s errors in launching the Cultural Revolution — a political campaign that plunged the country into a decade of chaos and torment (although it concluded that Mao’s contributions to the Chinese revolution “far outweighed” his mistakes). But by admitting to and moving on from past mistakes, Deng was able to usher in a new era of reform and opening up.
By issuing his own resolution, Xi seeks to further entrench his status as a towering leader on the same level as Mao and Deng. Already, he has managed to establish his own eponymous political theory and have it written into the party’s constitution, a privilege previously only reserved for Mao and Deng.
Xi Jinping only wants the most devoted Chinese Communist Party members. His tough membership rules could backfire
Xi sees himself as responsible for taking on the mantle of Mao and Deng’s epoch-making legacies, brushing past his two immediate predecessors. In that version of party history, Mao led China to “stand up” against the bullying by foreign powers, Deng helped the Chinese people to “get rich,” and Xi is now leading the country on a triumphant path to “become strong.”
And to continue to do that, the rationale goes, he needs to stay in power for at least a third term, to steer the country through what he terms the “window of opportunity” for China to catch up with — if not surpass — the West in national strength.
For now, few details about the resolution are known — barring the expectation that it will most likely be passed by party elites this week. The document’s title indicates a more celebratory and forward-looking tone than the previous two resolutions, which focused on clarifying the problems or mistakes of the immediate past.
But regardless of the finer details, the consensus among political observers is that the resolution will further cement Xi’s authority and place him firmly at the helm of the party for the foreseeable future.
“The essential function of all of this verbiage, make no mistake, will center on the person and power of Xi Jinping, defining his leadership as the way forward, on the basis of an understanding of history that defines his core agenda,” wrote David Bandurski, director of the China Media Project at the University of Hong Kong.
As George Orwell’s famous quote from “1984” puts it: “Who controls the past controls the future: who controls the present controls the past.”
And for Xi, it seems like he’s about to control all three, at least for now.