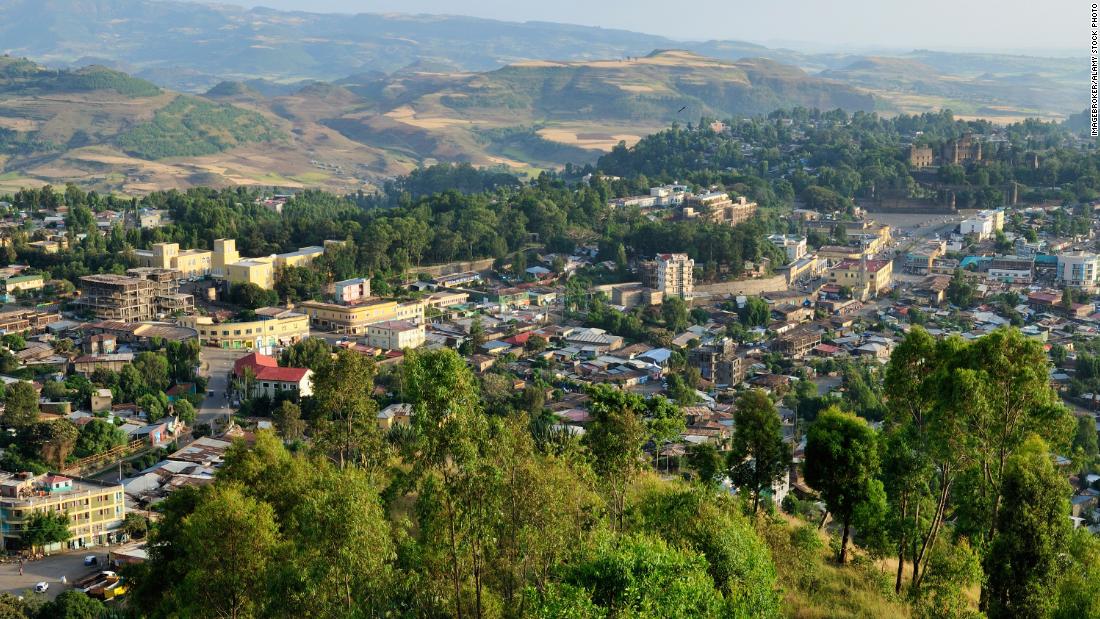 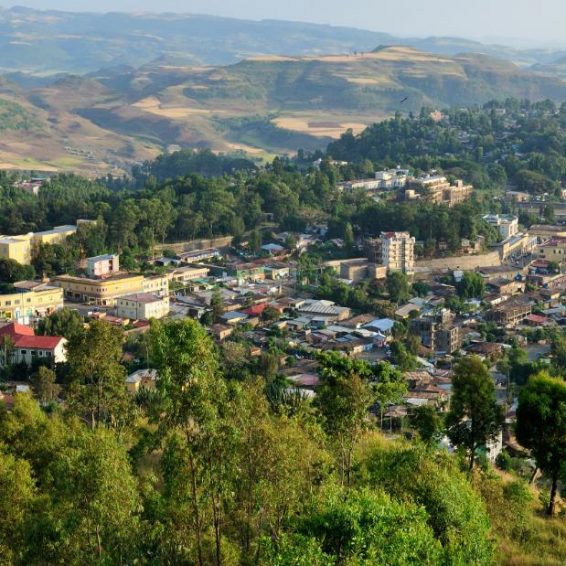 2 months ago·3 min read
ShareTweetPinShare
Home
World News
Amnesty International accuses Tigrayan rebel fighters of gang-raping women in Ethiopia
The content originally appeared on: CNN
Women from the Amhara town of Nifas Mewcha told Amnesty that fighters associated with the Tigray People’s Liberation Front (TPLF), which has been fighting Ethiopia’s central government in a year-long war in the country’s north, committed widespread rape and sexual violence in mid-August.
CNN has not interviewed the women and cannot independently verify the claims.
“The testimonies we heard from survivors describe despicable acts by TPLF fighters that amount to war crimes, and potentially crimes against humanity. They defy morality or any iota of humanity,” said Agnes Callamard, Amnesty International’s secretary general.
‘Practically this has been a genocide’
According to Amnesty’s interviews, one woman, a 30-year-old food seller in the town, claimed TPLF fighters raped her in front of her children, slapped and kicked her before taking food items from her house.
Read More
“Three of them raped me while my children were crying,” she told Amnesty International. They slapped me [and] kicked me,” she said. “They were cocking their guns as if they are going to shoot me.”
TPLF spokesman Getachew Reda on Wednesday denied the allegations and called for an independent investigation. Getachew told CNN by phone that while the TPLF took the allegations “very seriously,” he believed they were “basically groundless, because our forces do not indulge in the very practices of our enemy forces.”
Reacting to the Amnesty report, Prime Minister Abiy Ahmed’s office said in a post on Twitter: “The international community is starting to wake up to the atrocities of the TPLF. Looting hospitals and heinous atrocities throughout the Amhara region.”
Amhara forces aligned with the Ethiopian military entered Tigray last November to support government soldiers when the conflict broke out. Since reclaiming the Tigrayan capital Mekelle and rejecting a government ceasefire in June, Tigrayan forces have moved into Amhara.
Besides the assaults, Amnesty reported that the women were denigrated using ethnic slurs such as ‘donkey Amhara’ and ‘greedy Amhara’ and were unable to seek medical assistance after their assaults because the non-governmental organization that provides care has left the region due to security concerns.
While CNN cannot independently confirm humanitarian access to this town, the blocking of aid to parts of Ethiopia has been a common feature of the conflict. In May, the UN confirmed military forces were impeding access to parts of Tigray, following a CNN investigation that revealed Eritrean troops were coordinating with Ethiopian forces to cut off critical aid routes.
In a statement last week, UN Secretary-General Antonio Guterres called for unrestricted humanitarian access to Tigray, Amhara and Afar. The UN also said no aid convoys with supplies had been able to enter Tigray since mid-October.
Amnesty’s report underlined that all sides in the year-long war between the central government and Tigray’s former ruling party, the Tigray People’s Liberation Front (TPLF), have been accused of carrying out human rights abuses.
Sexual violence against women and girls in Ethiopia’s Tigray region amount to war crimes, Amnesty says
A CNN investigation in March revealed evidence of women being gang raped, drugged and held hostage in Tigray, with multiple doctors alleging that rapes were committed by Ethiopian government soldiers and allied Eritrean forces.
A month later, the United Nations aid chief Mark Lowcock said there was “no doubt that sexual violence was being used as a weapon of war” in Tigray, with accusations made against all parties to the conflict.
In August, a separate Amnesty International report detailed widespread rape and sexual violence carried out by troops and militias aligned with the Ethiopian government, including the Amhara Regional Police Special Force and Fano, an Amhara militia. To conduct the report, Amnesty interviewed medical professionals and 63 survivors of sexual violence between March and June 2021.
Abiy has said that his government would hold accountable any soldier found responsible for rape.
CNN has not previously reported accusations of sexual violence by TPLF fighters during the current conflict.