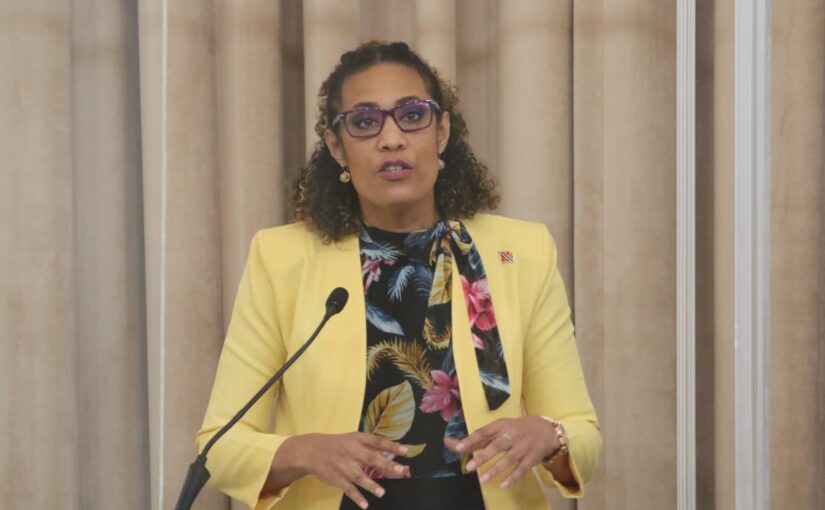 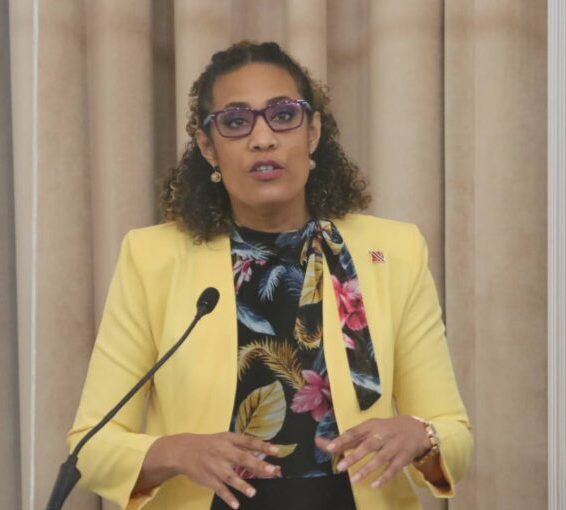 ST AUGUSTINE MP Khadijah Ameen has called for immediate repair work on two bridges in her constitutency after heavy rains and floods started to cause sinkholes to develop.

On Friday in the House of Representatives, she said the Dry River Bridge, Orange Grove Road and the Bassie Street bridge over Blackman Ravine in Spring Village were in a bad state.

Ameen also noted that a retention wall had cracked which resulted in its collapsing and the Blackman Lane bridge in Curepe needing to be raised.

Minister of Works and Transport Rohan Sinanan said the identified bridges and associated infrastructure fell under the ambit of the Tunapuna/Piarco Regional Corporation and not his ministry, but he added that the ministry will continue to provide technical assistance where necessary.

He said, “In response to correspondence received by the ministry, the bridges branch of the Highways Division conducted a site visit together with the representatives from the Ministry of Rural Development and Local Government, in an effort to provide technical assistance.”

Ameen then asked Sinanan to be invited to the site visits, but Sinanan said those visits were not conducted by his ministry and as such “can’t invite somebody to their site visit.”

“What the member can do is write to the Tunapuna corporation and clarify that.”

But Ameen in a media release on Saturday did not take lightly to the explanation by Sinanan and called for the projects to be ministry-approved and called for funding and assistance to be provided to the corporation.

She said regardless of whether the bridge fell under the purview of local government, the regional corporations or the ministry, the Government was ultimately responsible.