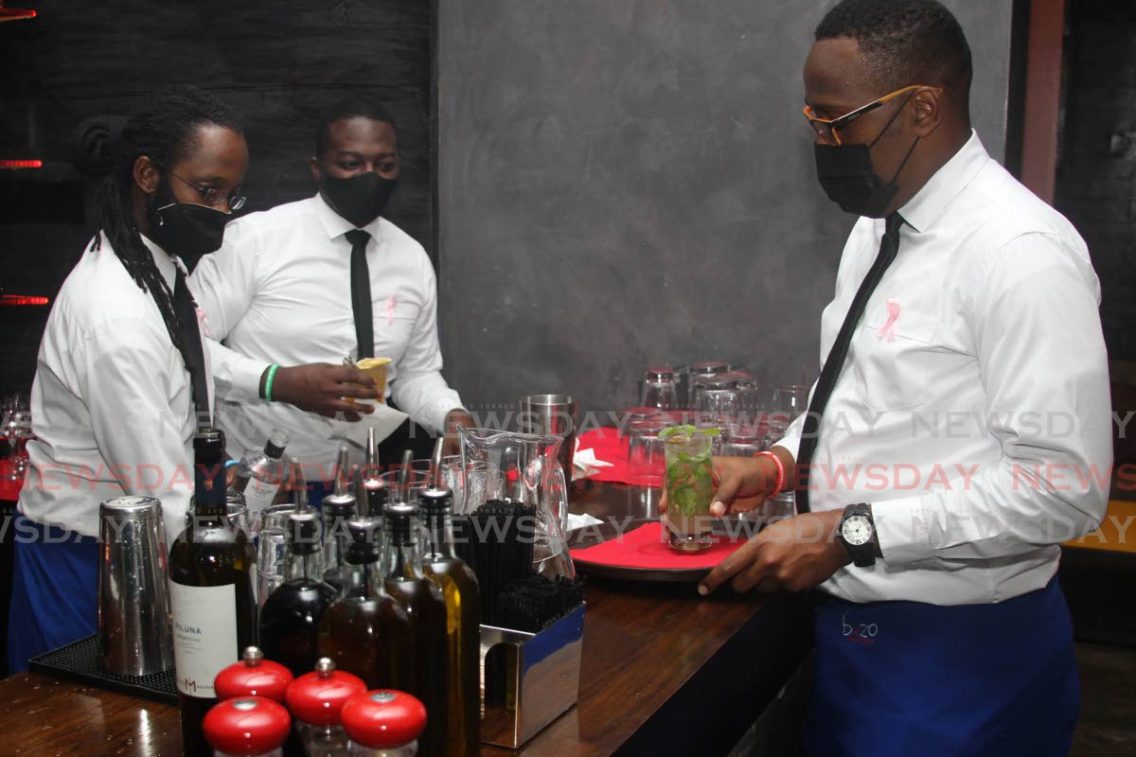 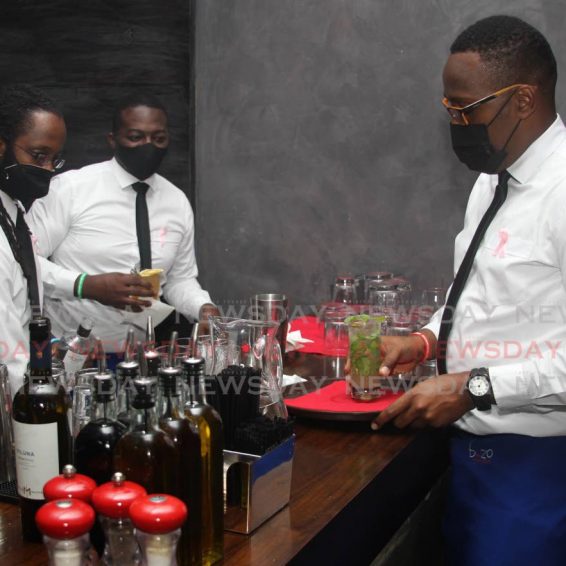 Alcohol can be sold in bars, restaurants Nov 1

Restaurants, bars and casinos will be allowed to serve alcohol in their establishments at full capacity to vaccinated customers from November 1.

The Prime Minister made the announcement on Saturday during at a press conference at the Diplomatic Centre, St Ann’s.

Dr Rowley said vaccination was not mandatory to return to work but it may be discussed at a later date.

Also, the Tobago air service will return to its usual number of flights from next week “as soon as CAL can put that in place.”

Horse racing can also resume for vaccinated people, the legal number of people who could attend a public gathering will be increased from five to ten, and the length of religious services can be extended to 90 minutes at 25 per cent capacity.

Pointing out that companies were offering e-cards and wrist bands that would supposedly serve as verification of vaccination at safe zones, Rowley warned if the methods were not authorised, they equated to criminal activity.

“To offer or to pretend to offer vaccine certification by document in any form representing as though it has come from the authorities, is a criminal offence…

“So please, do not see opportunities to falsify things of that nature so as to allow persons to pretend to be vaccinated when they’re not. I just put that out there as a reminder. And the penalties are very severe.”

Health Minister Terrence Deyalsingh added that such devices were not proof of vaccination if they were not authorised by the Ministry of Health.

He said the ministry was partnering with the Ministry of Digital Transformation to have an vaccination e-card or have vaccination validation available on cellphones by use of a QR code.

“We have not partnered with any individual on a vaccination bracelet. We are working towards e-vaccination proof on your phone.”

He said the Chief Medical Officer would advise public health inspectors and the police to look out for them in safe zones.