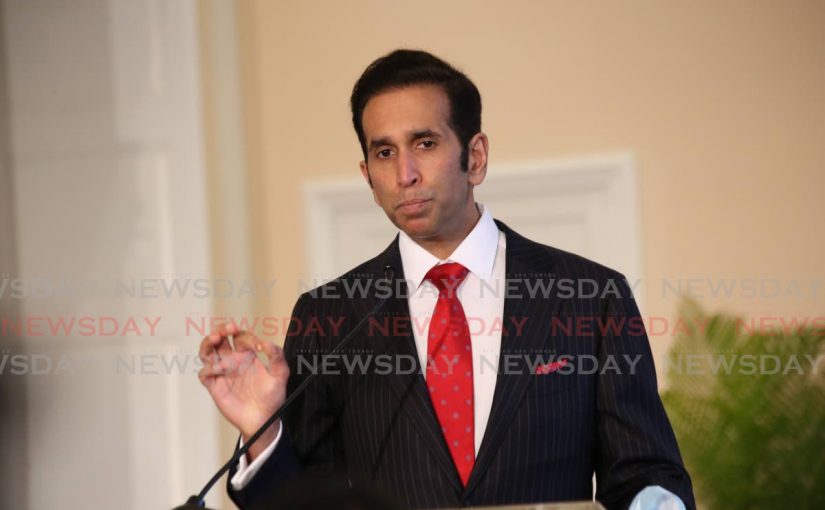 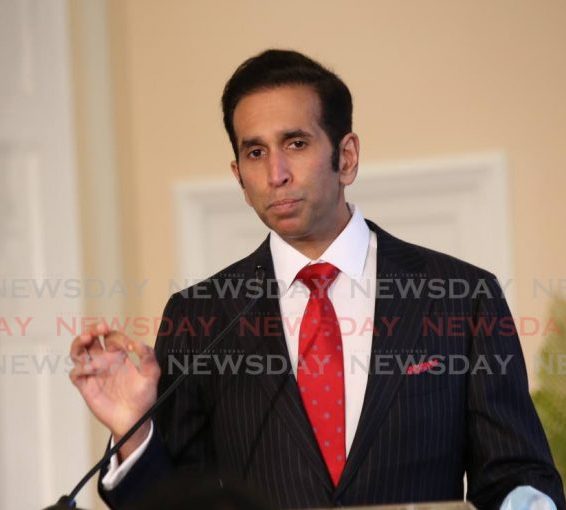 ATTORNEY GENERAL Faris Al-Rawi, in a personal explanation on Friday, apologised to Opposition Leader Kamla Persad-Bissessar for alleging in his budget contribution last week Friday, that she had family members who benefited by renting properties to the Government.

“My contribution was not read from a prepared speech at the time,“ Al-Rawi said.

“I had official documents which I verily believed supported the statements I made. In addition, the member for Siparia was not in the chamber at the time of my contribution and made no refutation upon the conclusion of my presentation,” he told the House of Representatives.

“Further, no other member of the Opposition took objection to my statements nor was there any request for clarification at the time of or upon conclusion of my contribution.”

Saying Oropouche East MP Dr Roodal Moonilal had since refuted those allegations, Al-Rawi withdrew his remarks and apologised to Persad-Bissessar.

Speaker Bridgid-Annisette-George ruled the AG’s withdrawal of his statement and his apology was sufficient such that there was now no prima facie case of any abuse of privilege him.