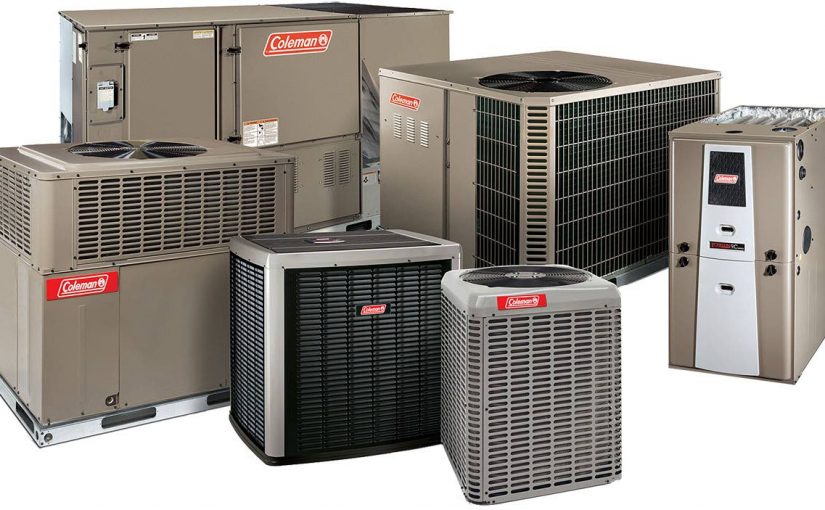 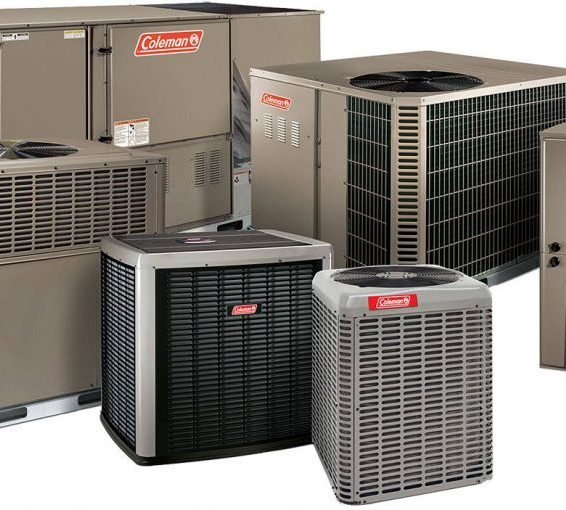 With the budget set for Monday, several sectors have buckled under inflationary pressures.

Price increases ranged from bread to other food items to newspapers, and now air conditioning units.

The latest increase came from a group of air conditioning importers on October 1. In a statement, the group said over the last 18 months the many economic effects of the covid19 pandemic on global imports have impacted air conditioning equipment and parts.

Increase in excise taxes, duties, VAT, an increase in commodity prices such as metals which went up almost 40 per cent and a 100 per cent for other materials such as plastics and resin, have forced local increases.

Spokesman for the importers Allan Julien told Sunday Newsday said they had to adjust their pricing structure three times for the year because of the global market trends.

“Actually, prices have already been increased, and freight continues to go up. Importers have been experiencing increases every couple of months.

“It is not only us experiencing this, there are other sectors also. Prices just increasing too often. Importers just can’t absorb the shocks anymore,” he said.

Availability of foreign exchange to pay suppliers has also been a challenge for most businesses, Julien said.

“Increased freight cost quoted in US dollars has further increased AC importers demand for US (currency) and its lack of availability has often led to shortages and delays of equipment on the market.

“Any importer would want to see some foreign exchange availability to be able to conduct transactions. Hopefully we can see some government intervention on either duties, taxes or VAT,” Julien said.

He said the purpose of the release was to ensure that there was transparency and to inform their stakeholders and customers of the current hurdles faced.

“We are being transparent because people will see price increases and think its price gouging and we are being greedy. But these are the realities that we have been faced with since March last year.”

At the start of the year to present, Julien said, sales plummeted significantly for the industry.