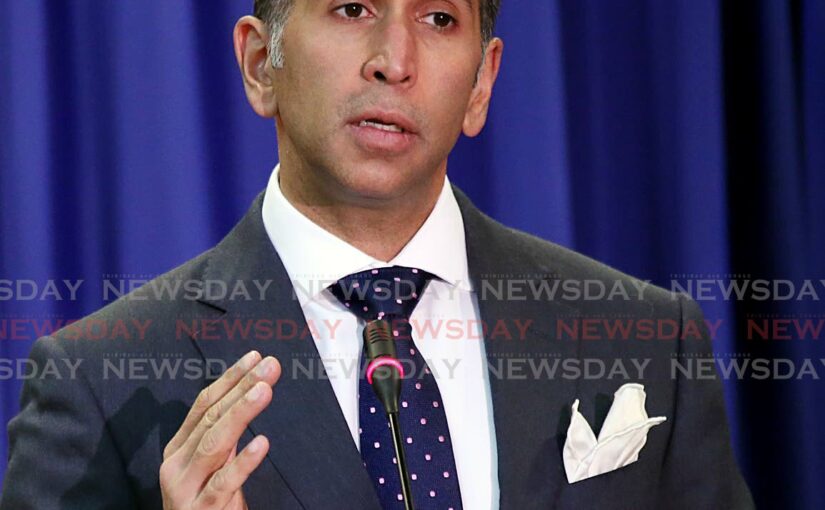 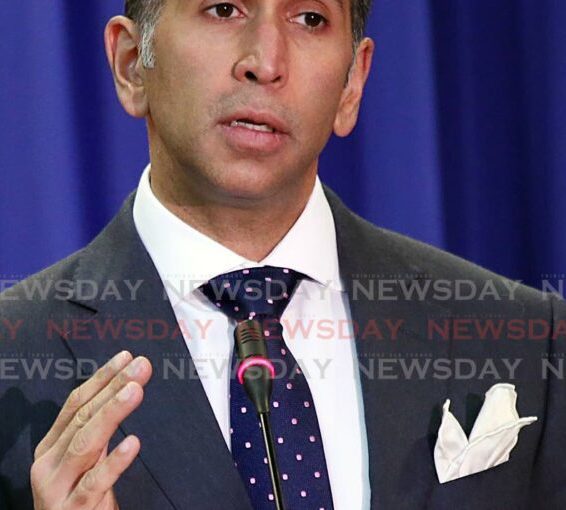 ATTORNEY General Faris Al-Rawi has repeated his call for the labour movement to provide detailed recommendations as to how more people could be encouraged to get vaccinated against covid19.

Al-Rawi made this comment on Friday, in response to statements by Joint Trade Union Movement (JTUM) president Ancel Roget during a virtual news conference earlier in the day.

At that briefing, Roget maintained that JTUM was pro-vaccination and pro-choice. He also reiterated JTUM’s call to the Government to retract an announcement that public-sector workers who are unvaccinated by mid-January will be furloughed.

The Prime Minister made this announcement at a news conference at the Diplomatic Centre, St Ann’s on December 18.

Al-Rawi met with JTUM to discuss it on Wednesday.

“Now is the time to disclose his union’s alternatives in specific detail. The union’s recommendations are welcomed by all the people of Trinidad and Tobago.”

In supporting this statement, Al-Rawi made an appeal to Roget.

“I say respectfully, please, sir, speak up with detailed recommendations as to save lives.”

During the JTUM briefing, Prison Officers Association president Ceron Richards said with covid19 entering its second year, there was no proper consultation between Government and labour about vaccinating workers. He believed there was still opportunity for meaningful consultation.

Roget claimed the Government would suffer consequences at a later time, if it proceeded with the measures announced by Dr Rowley.

He also claimedpeople on the ground were telling the labour movement that they did not trust the Government when it came to covid19 vaccination.