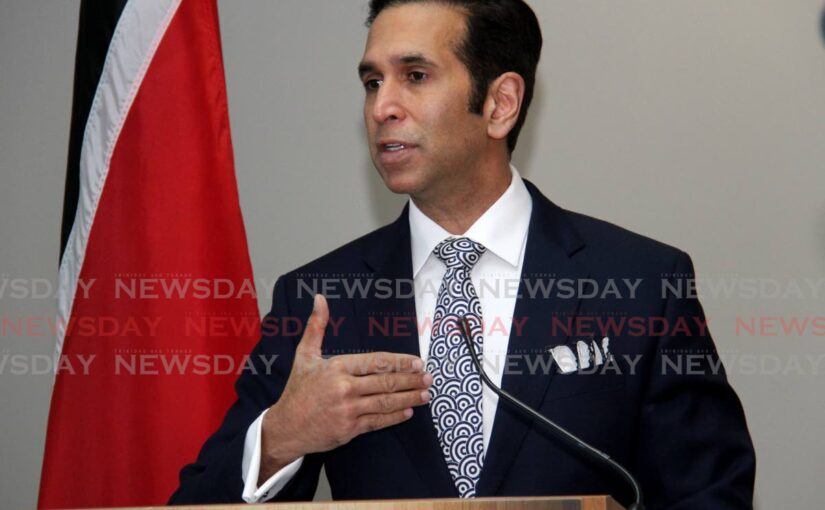 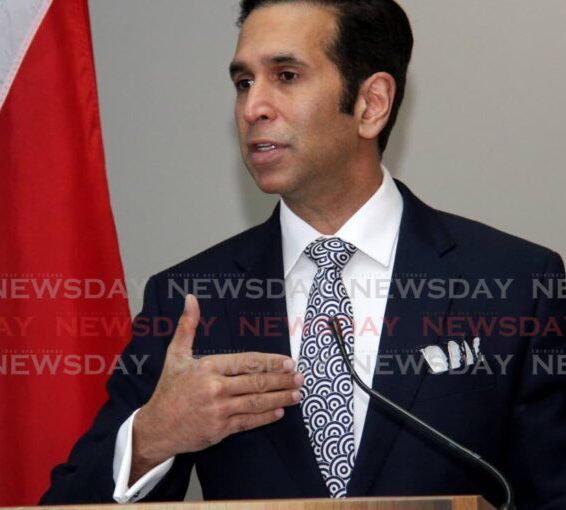 Attorney General Faris Al-Rawi is standing behind the Prime Minister’s recent statement that government employees must be vaccinated by mid-January or be furloughed (unless medically exempted).

At a virtual news conference on Thursday to report on Wednesday’s talks with the Joint Trade Union Movement (JTUM), Al-Rawi said: “The Government is not in a position to withdraw its policy statement.”

He complained that JTUM had offered no suggestions or timelines in discussing vaccinations.

Al-Rawi said the fact of 2,662 people dying of covid19, the prospect of mass burials, and the doubling of omicron infections every 2.5 days now superseded any renegotiation of the terms and conditions of hundreds of individual collective agreements.

He said the law stood above collective bargaining.

“The normal process of collective bargaining does not apply in a pandemic.”

Citing up to 40 deaths in 24 hours, he said, “The Government has reached the position where we are obliged to act to save lives.”

Al-Rawi said Health Minister Terrence Deyalsingh had agreed to his request to post on his ministry’s website world data on the virus.

He asked why had OWTU head Ancel Roget taken the vaccine, while now opposing moves to vaccinate public sector workers.

Roget had said the labour movement was pro-vaccination but also pro-choice in respecting a worker’s acceptance or refusal.

Al-Rawi said nine out of ten patients in this country’s ICUs were unvaccinated, even as new vaccinations have “hit a wall.”

He said vaccination of the public service will reduce the number of people taking up bed space as covid19 patients.

The AG said the Government will amend the public health ordinance to create safe zones in the public sector, without needing a special majority (or opposition support) in Parliament to do this.

Al-Rawi urged the labour movement and the general public to send in any ideas they had for fighting the pandemic.

Regarding school reopening, he said the new law will require teachers to be vaccinated.

Asked if he had any “Plan B” in all of this, Al-Rawi quipped that he had plans all the way to Plan Z.

He implored people to get vaccinated and obey protocols to help Trinidad and Tobago return to normalcy whereby people can feed their families.