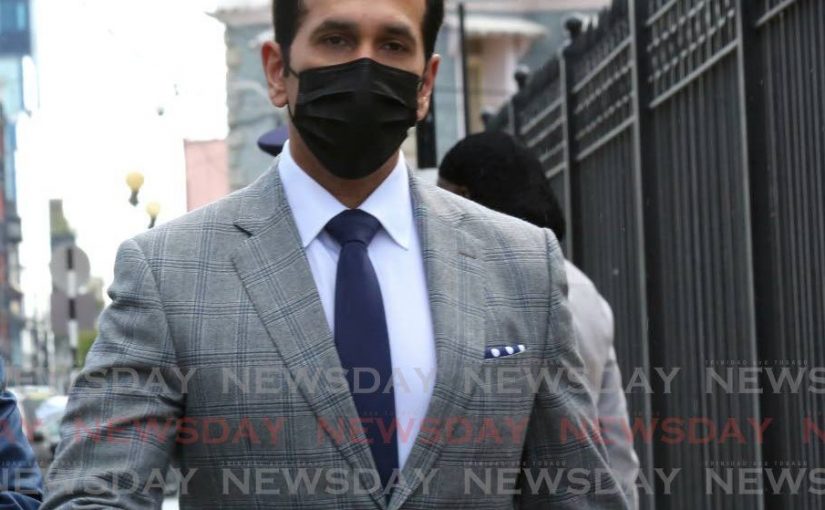 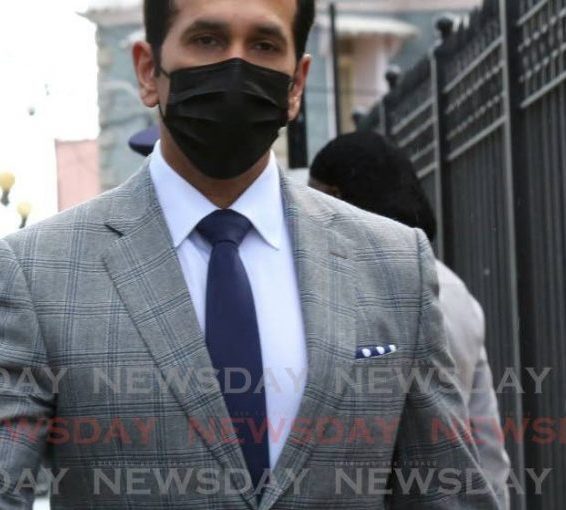 AG: Delivery of justice in Trinidad and Tobago improving

ATTORNEY General Faris Al-Rawi said collaboration between Government and the Judiciary has significantly improved the delivery of justice in Trinidad and Tobago, and will continue to do so.

Al-Rawi made this comment during a the virtual 39th session of the UN’s Universal Periodic Review Working Group’s review of human rights in TT.

“In the last five years, we spent a great deal of effort in ensuring…the access to rights…the timeframe within which justice is to be considered. These things are carefully put alongside the improvements that we have on our technical compliance issues.”

While the enshrined rights of citizens are clear in the Constitution, Al-Rawi said, “But we have been plagued and some of the advanced questions have demonstrated…we have been plagued by a criminal justice system or a litigation environment where justice has been delayed.”

He said this has happened “because there have been signficant holdbacks to the access to justice.”

In TT’s context, Al-Rawi said, this issues is based on the question of whether there are adequate resources in people, processes and physical institutions aimed at delivering justice.

But, he said, “As I stand now, I can say we have approximately 129 new courtrooms in TT.”

He added that some of these courtrooms, which will deal with specialist issues such as sexual offences matters, will become operational next January with the opening of new court space at Tower D of the Port of Spain International Waterfront Centre.

The Judiciary is expected to occupy nine floors of Tower D, which previously served as temporary accommodation for Parliament while the Red House was being restored.

Al-Rawi said new court divisions for criminal, family and children and civil have been created.

“These three architectural tools provide for a disaggregation of issues, better streamlining and better focuse in the access to justice.”

He said the number of High Court judges and Court of Appeal judges have been increased from 36 to 64 and 12 to 15 respectively.

“We have simplified our magisterial districts from 12 down to three and very importantly, we have improved judicial tenure.” Al-Rawi said, “We have provided full magisterial immunity and indemnification. We have moved the age of retirement for our judges from 65 to 70.”

He added the pool of access to judges has been deepened “to more than just the Commonwealth.”

He said these measures and others have increased access to justice to people on several matters such as the removal of discrimination against women and the migrant population.

The digitisation of several aspects of the Judiciary’s operations has also improved people’s access to justice, he said.

Tracy: Whatever I promise, I will deliver

“We now have the ability for virtual appearances in the prisons.”

This avenue, together with work being done by the police Gender-Based Violence Unit, meant: “Every police station and every defence attorney’s laptop forms part of our judicial network.”

He said the children and family division of the court also deals with child offenders or the victims of crime.

The introduction of judge-only-trials, Al-Rawi continued, had improved access to justice. He said these trials deal with people charged with the most serious of offences,that is, murder.

Emphasis has been placed, he said, on clearing the backlog of cases in the criminal justice system. In this regard, “We have reduced our magisterial case load from 146,000 per year…removing 104,000 motor and road vehicle traffic cases…8,500 cannabis cases.”

He added that some 26,000 preliminary inquiries will soon be removed from the system as well.

“What does this mean? That justice is now real and accessible…for victims in trafficking in persons matters…in domestic violence matters…in treating with access to issues concerning rape and abuse and/or other forms of heinous crimes.”