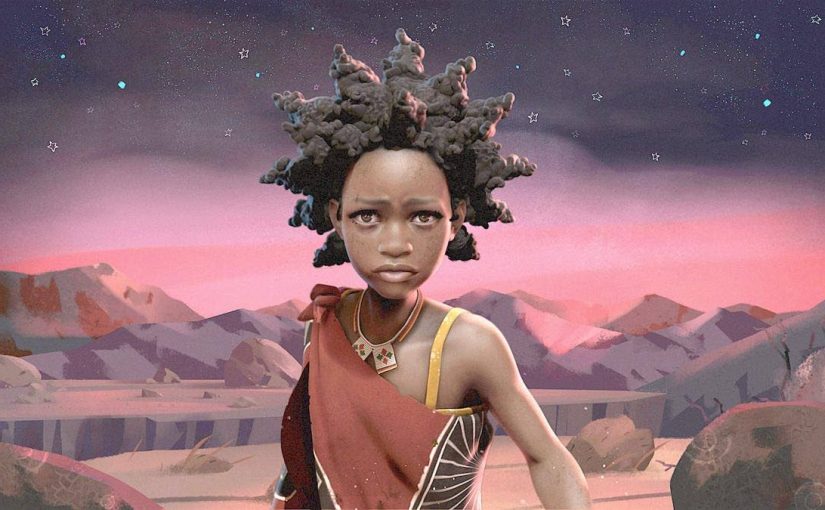 THE Africa Film TT (AFTT) is offering a movie for everyone in this year’s festival – from comedy to drama, action and romance.

The festival opened last night with a free family movie night on the Brian Lara Promenade. Tonight, the family movie is at the Arima Velodrome from 6.30 pm.

Films will be screened at the Arima Velodrome, Central Bank Auditorium in Port of Spain, the Little Carib Theatre in Woodbrook, Akimbo in Arima, The University of the West Indies (UWI) Film Programme Studio in St Augustine and Digicel IMAX at One Woodbrook Place in Woodbrook.

The festival’s opening night gala takes place on Monday at the Central Bank Auditorium, from 7 pm with the screening of L’Orage Africain (The African Storm). The film rages against colonialism and the exploitation of Africa.

Led by director Asha Lovelace, AFTT offers a glimpse into diverse lives and experiences on the African continent. The festival continues until July 29 with a line-up of films from Lesotho, Benin, Senegal, Cameroon, Mali, Ghana, Egypt and the popular Nigerian ‘’Nollywood” movies. Selections also feature breakout films by emerging filmmakers and film students in TT and Howard University, USA.

The AFTT Jr series will take place at the Little Carib Theatre and will feature the deeply moving, beautifully crafted documentary/animated film Liyana. This is a story born in the imaginations of five orphaned children in the Kingdom of Swaziland. The children collaborate to tell the original tale of Liyana, a fictional character whose early life bears remarkable similarities to their own.

At The UWI Film Programme Studio highlighting the African Classics, the focus will be on the iconic Senegalese filmmaker, Djibril Diop Mambéty, on July 24 and 25 at 7 pm.

Admission is free. The 1973 drama Touki Bouki, widely considered one of the most important African films ever made, will be followed by Mille Soleils (A Thousand Suns), the 2013 documentary by Mati Diop (Djibril Diop Mambéty’s niece) that explores the legacy of her uncle’s film.

The festival’s closing night on July 29 will feature Crown Heights, a staggering film featuring Lakeith Stanfield, star of Get Out and Atlanta. Crown Heights tells the true story of Trinidadian Colin Warner who was wrongfully convicted of murder, and how his best friend Carl King devoted his life to proving Colin’s innocence. Warner will be here to present his story at Digicel IMAX at 6 pm.

Tickets are available at the Little Carib Theatre box office, corner of White and Roberts Streets, Woodbrook, from Tuesday to Sunday.

The post Africa Film Fest is on appeared first on Trinidad and Tobago Newsday.

Sat Jul 21 , 2018
A 29-year-old San Juan man is dead after an argument outside a bar early this morning. According to police reports, Kareem Wilson was in a brief scuffle with a man at Mellow Moods Bar, Saddle Road, San Juan. The man left and returned in a vehicle with two other men, […]