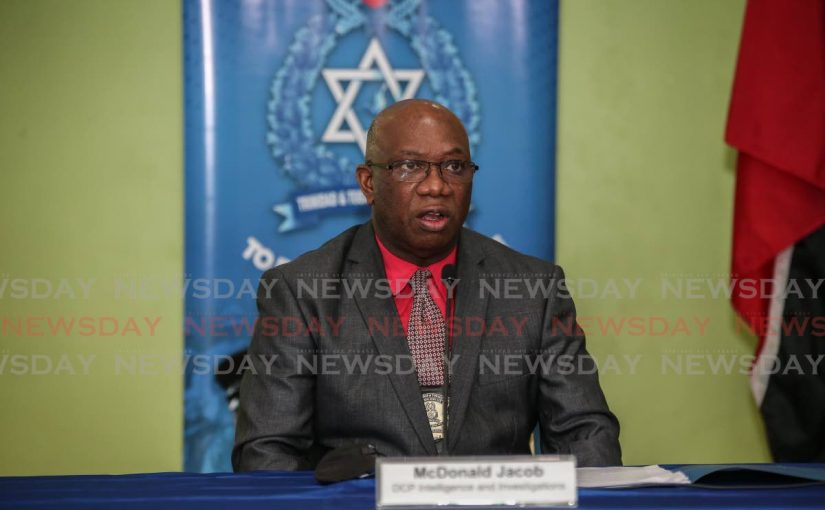 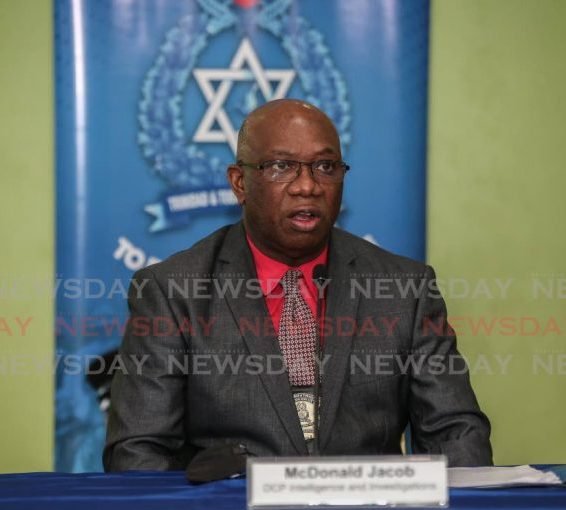 In a police media release on Saturday, Jacob announced that police were prepared to secure safe zones and was optimistic that co-ordination between the police and the Ministry of Health was enough to protect safe zone patrons.

He said vaccinated officers assigned to safe zones will carry photo identification cards to prove that they have been vaccinated which will be signed by the Commissioner of Police once vaccination was verified.

He also said that in the event of emergency situations, unvaccinated officers may be called upon in safe zones for a response.

The release reported that Jacob met with Chief Medical Officer Roshan Parasram and other Ministry of Health officials to discuss the enforcement of the regulations last Monday.

Jacob also met with divisional commanders, the secretary of the TTPS Social Welfare Association and the police legal department, Jacob was confident that police were prepared to ensure adherence to the regulations.

He also called on business owners and patrons to continue to work within the law which includes keeping takeaway and curbside services away from the safe zones.