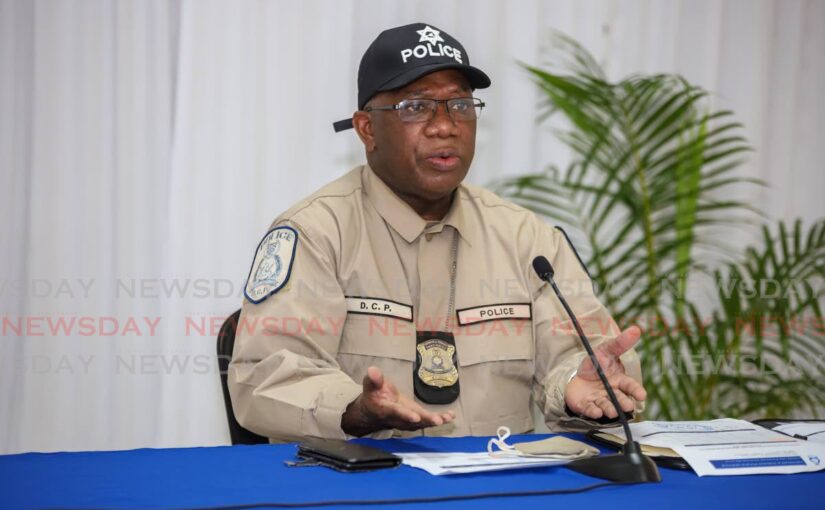 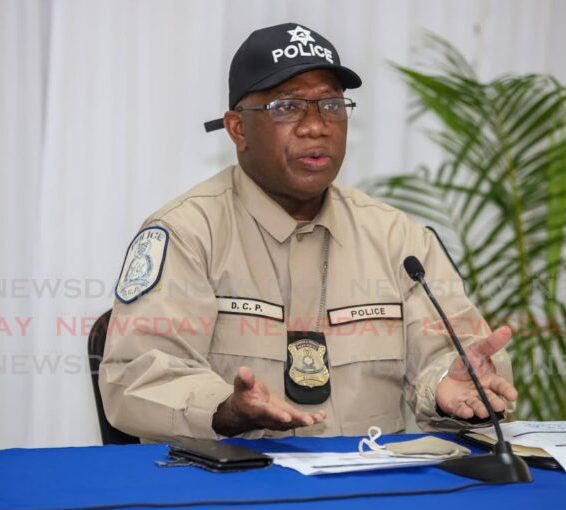 ACTING Commissioner of Police McDonald Jacob said police will be using a “prevention before enforcement” strategy when it comes monitoring the beaches, which reopen on Monday.

The Prime Minister announced on Saturday during a press conference that beaches will be reopened from 5 am until 12 noon. Public access to rivers, streams and waterfalls remains banned.

Contacted for comment on Sunday, Jacob said police working at stations near beaches have already worked out an action plan to deal with any eventuality when the beaches reopen and will be working closely with community police to monitor the beaches and ensure the “right message” concerning existing covid19 public health regulations is sent.

He said police monitoring the beaches will inform limers of the regulations should they see anyone infringing these rules. He said there will be an advisory approach by police first and enforcement of the rules thereafter.

“We will maintain vigilance with the assistance of the community police so that people who decide to come to the beaches will fully understand the regulations,” Jacob said.

Dr Rowley advised on Saturday that although the beaches are reopened, there will be no loud music or drinking allowed. When a person is in the water, they do not have to wear a mask, but once they are out of the water, mask-wearing becomes compulsory.

Rowley said if the reopening works out well, Government will consider extending the hours until it gets to the point where the beaches can become a normal environment once again.