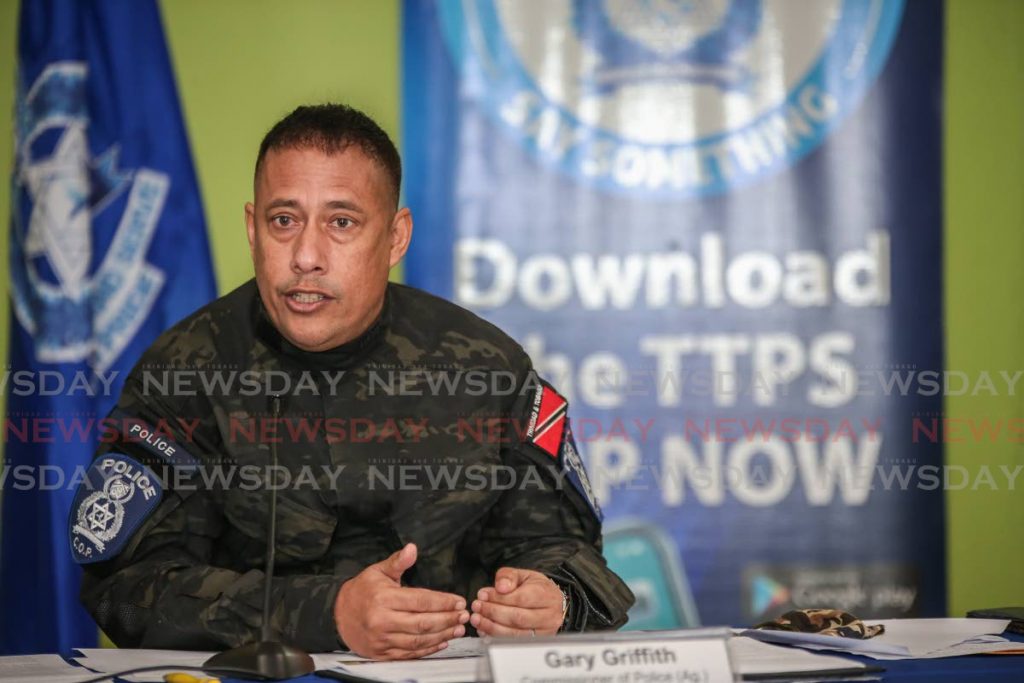 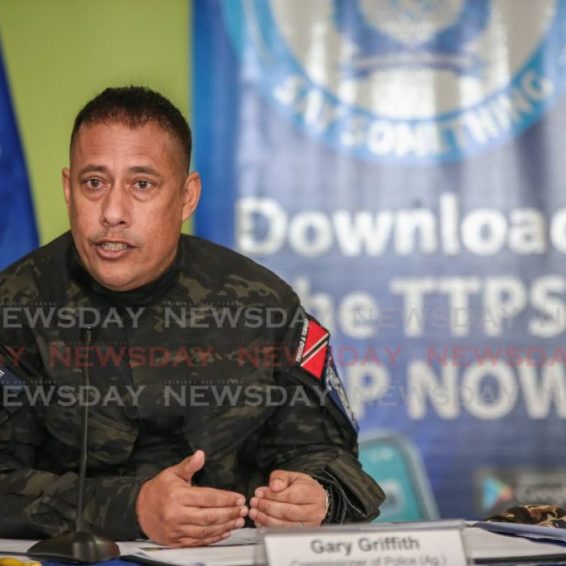 Acting Commissioner of Police McDonald Jacob has called off a press conference which was scheduled to be held at noon on Saturday at Police Administration Building in Port of Spain, according to a media release from the police service.

On Friday, a release advised the media of the press conference to be attended by “Mr Gary Griffith and Mr McDonald Jacob.”

Jacob in a telephone interview with TV6 News said he did not authorise that release and found the omission of his rank of acting CoP was disrespectful to the office of the CoP.

Griffith in a separate statement on Saturday said even though he had the permission of Police Service Commission (PSC) chairman Bliss Seepersad to host the press conference he would respect the decision of Jacob.

“This morning I was informed by the acting commissioner of police Mr McDonald Jacob that he will not be approving the news conference at Police Administration Building. My training dictates that I respect his decision as he currently sits in the chair whilst I’m on leave.”

Griffith provided a copy of an e-mail sent by Seepersad to Jacob on Friday which asked Jacob to make the necessary arrangements for the press conference and for Jacob to also attend.

According to the e-mail, Seepersad asked Jacob to contact Griffith “to ensure the necessary arrangements are confirmed with him.”

The development comes as Griffith’s legal team and lawyers representing the PSC reached a deal for his suspension notice issued on September 17 to be rescinded and for him to voluntarily go on leave pending the outcome of two investigations – into allegations of corruption in the granting of firearm user’s licences and possible interference into a criminal investigation involving Christian Chandler, the head of the legal unit of the police service.

Chandler was detained by the Coast Guard and the police Coastal and Riverine Unit on August 5 off Chaguaramas with police officers and eight women allegedly in breach of the public health regulations. The investigation has been widened to include other possible criminal offences.