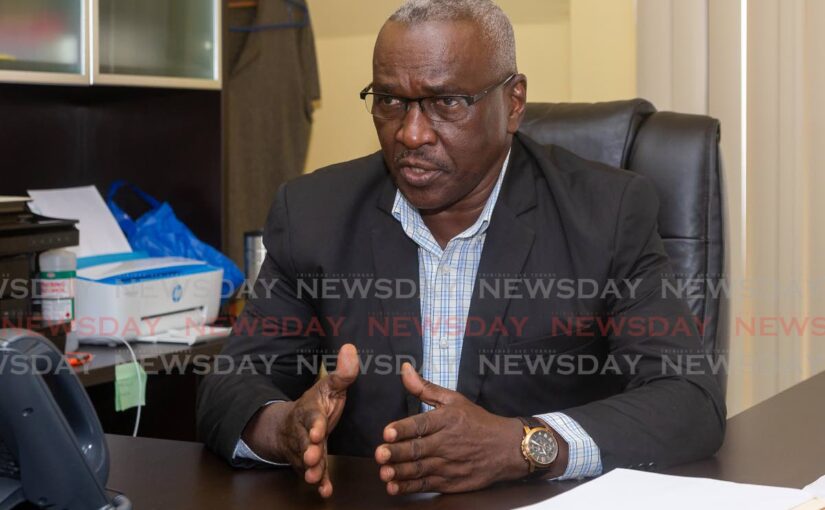 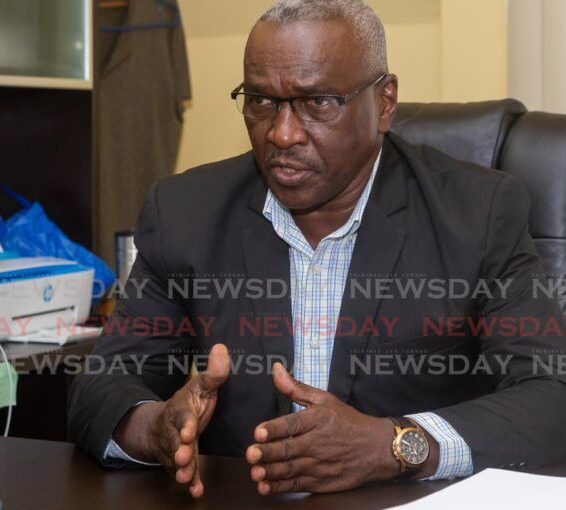 2 months ago·2 min read
ShareTweetPinShare
Home
Local News
ACP Nurse on THA election campaign: I am not afraid to enforce the law
The content originally appeared on: Trinidad and Tobago Newsday

Head of the Tobago Division ACP William Nurse has warned he is not afraid to enforce the law if the need arises.

He issued the warning in a television interview on Thursday in response to mounting concerns about the disregard shown by some people for the covid19 public health regulations with respect to gatherings. There were large gatherings on Tobago for Monday’s nomination day for the December 6 THA elections.

On Wednesday, the THA Division of Health, Wellness and Family Development reported Tobago had 67 new covid19 cases. The island currently has 440 active cases and 107 deaths linked to the virus.

“As head of this division, I am not afraid to enforce the law,” Nurse said. “I give all the law-abiding citizens the assurance that while I sit here as assistant commissioner, a forceful and stern side of me can come out. If people think that they can continue to break the law, we are going to enforce the laws that are given to us to be imposed.”

At a PNM meeting in the Bagatelle/Bacolet electoral district on Monday night, the party’s political leader Tracy Davidson-Celestine accused Progressive Democratic Patriots supporters of trying to bully their PNM counterparts when its candidates sought to file their nomination papers at the Calder Hall Multi-Purpose Facility earlier that day.

Although Davidson-Celestine slammed the behaviour of PDP supporters, both parties had breached covid19 regulations by gathering in numbers greater than ten at the four electoral offices.

Nurse said he was shocked by the conduct of supporters at Calder Hall on Monday.

“I remember I went to Calder Hall Community Centre and when I got there the situation was very chaotic and I made it very clear, it is foolish at best when you know that of all the ICU beds in Tobago, there is only one remaining. And if there were ten persons requiring ICU, who would get that one bed?

“That is the message we want to spread, firstly. The people that are in Tobago, if they nah hear, they will feel, and we are not afraid to enforce the law.”

In dealing with raucous gatherings, Nurse said, the police will target the leaders.

Mamoral man shot dead, left at side of road

“Where these laws are broken and there is disregard, we are going to target the leaders in that scenario. That is very, very clear. When we do that, when that happens, it has what we call a deterring effect on those who might be encouraged by such an example.”

He said this would also educate the public about the potential fallout of such activities.

Nurse said since the reopening of certain sectors in Tobago, police have thus far not had to respond to many activities involving groups of more than ten people.

He commended the covid19 task force, headed by Sgt Hernandez, for its work in policing such activities.

“I want to single him and his team out. They are doing a marvellous job. I have had complaints from people, but when you assess the complaints, it is the only way sometimes that people understand that this is what the law requires and this is what we have to do.”