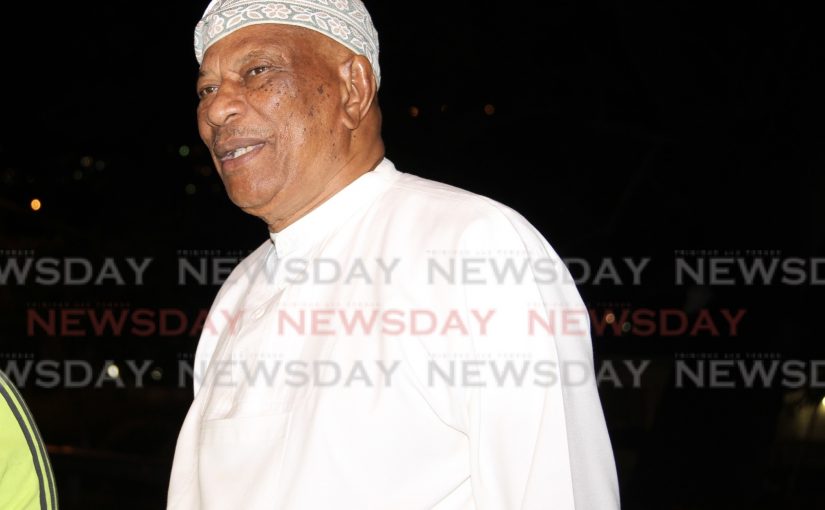 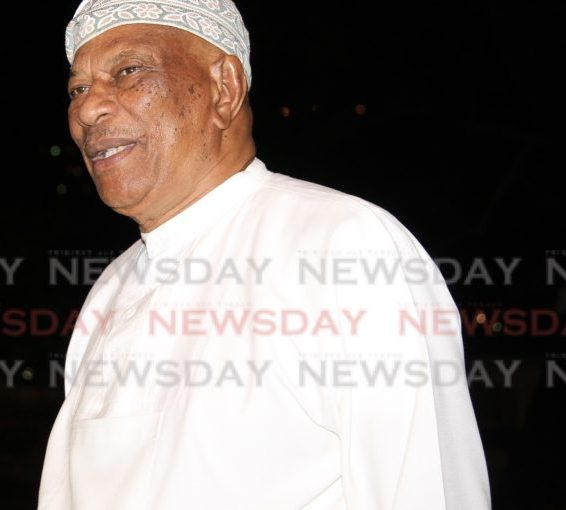 DAYS after celebrating his 80th birthday, Yasin Abu Bakr has died.
Bakr, formerly Lennox Phillip, was the leader of the Jamaat-al-Muslimeen, which tried to overthrow the NAR government on July 27, 1990.

Police reported that Bakr, a diabetic, collapsed at his home at Long Circular Road, St James on Thursday night and was taken to the St James Health Facility, where he was declared dead.

In 1990, Bakr and 114 Jamaat followers attacked the Red House during a Parliament sitting, stormed the state-owned TTT, and bombed the police headquarters in Port of Spain. Many businesses were looted and buildings destroyed in the aftermath.

During the assault, the prime minister, the late ANR Robinson, was shot and wounded. MP Leo des Vignes was also shot and later died of his injuries. There were also casualties in the Red House and police headquarters.

Bakr and the insurgents surrendered after six days but were released under an amnesty.
In subsequent years, Bakr was charged for sedition for threatening remarks he made during an Eid sermon in 2005. In 2012, the matter ended in a hung jury. He has been facing retrial since 2015.

Just last month, Bakr was again accused of using threatening language, warning of “war'” over the government’s treatment of the Jamaat’s school, during prayers at its Mucurapo mosque.

However, Deputy Commissioner of Police Mc Donald Jacob recently said Bakr was not being investigated over his statements.

Jacob has said Special Branch officers reviewed Bakr’s statements and found they did not warrant any further action.

Bakr was also charged for failing to appear twice before a commission of inquiry into the attempted coup in 2012 and 2013.

In 2020, in his challenge of the offence, Bakr apologised for the insurgency.