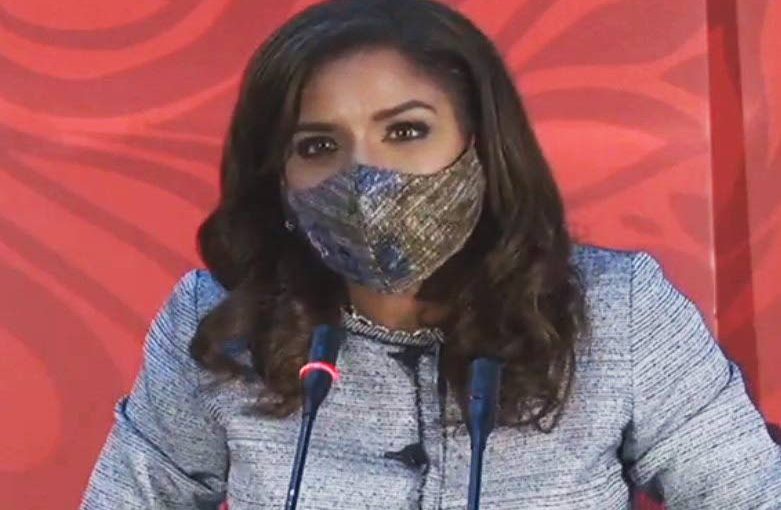 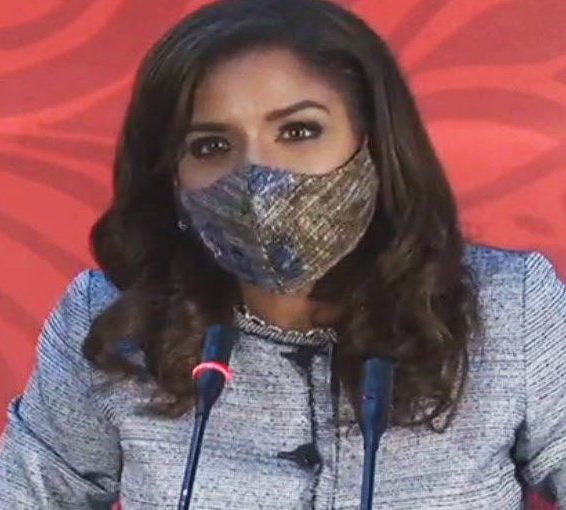 Although the occupancy rates at the hospitals in the parallel health care system have remained under 40 per cent for the past 99 days, over the last week the number of intensive care unit (ICU) cases has been increasing daily.

Speaking at the Ministry of Health’s covid19 virtual update on Saturday morning, Principal Medical Officer Dr Maryam Abdool-Richards said from October 16 -23 there was an average of five-eight covid19 cases per day at the hospitals across the regional health authorities that needed ICU care in the parallel health care system.

Despite a 25 increase in ICU beds over the last month in preparation for the delta variant, the majority of ICU beds were filled as people continue to arrive at hospitals already very ill. She therefore encouraged those who have covid19 or those caring for people with covid19 to call 811 service to be transported to the A&E if they notice any decline in health.

She said of the 102 confirmed delta cases in Trinidad and Tobago, the fully vaccinated usually had asymptomatic or mild symptoms. They were managed through isolation and recovered.

Health Minister Terrence Deyalsingh said with the country’s limited capacity and resources, if the ICU and HDU (high dependency unit) numbers continue, doctors may have to triage patients and decide who would get access to that level of care.

What made the situation worse, he said, was that last week the vaccination rates dropped by 55 per cent from 2,939 to 1,614 shots per day.

“We need to inject a sense of urgency again into our population to get vaccinated, because the level of care at the ICU and HDU setting that the unvaccinated will expect may not be there.”

As of Friday, 617,429 people had got their first dose of a covid19 vaccine and 583,547 people had completed their vaccination regime.

He also expressed concern that only about 800 pregnant women have been vaccinated so far.

In addition, he said on Friday and Saturday, there would be six national “care fairs” at the Paddock at the Queen’s Park Savannah, UTT at Monroe Road, the Southern Academy for the Performing Arts in San Fernando, COSTAATT in El Dorado, the Sangre Grande Civic Centre, and Lowlands Mall in Tobago.

He stressed that such a fair was not a vaccination drive. Instead it would offer free noncommunicable-disease screenings and consultations open to everyone.