Europe could live with less Russian gas. A complete shutdown would be ‘catastrophic’ 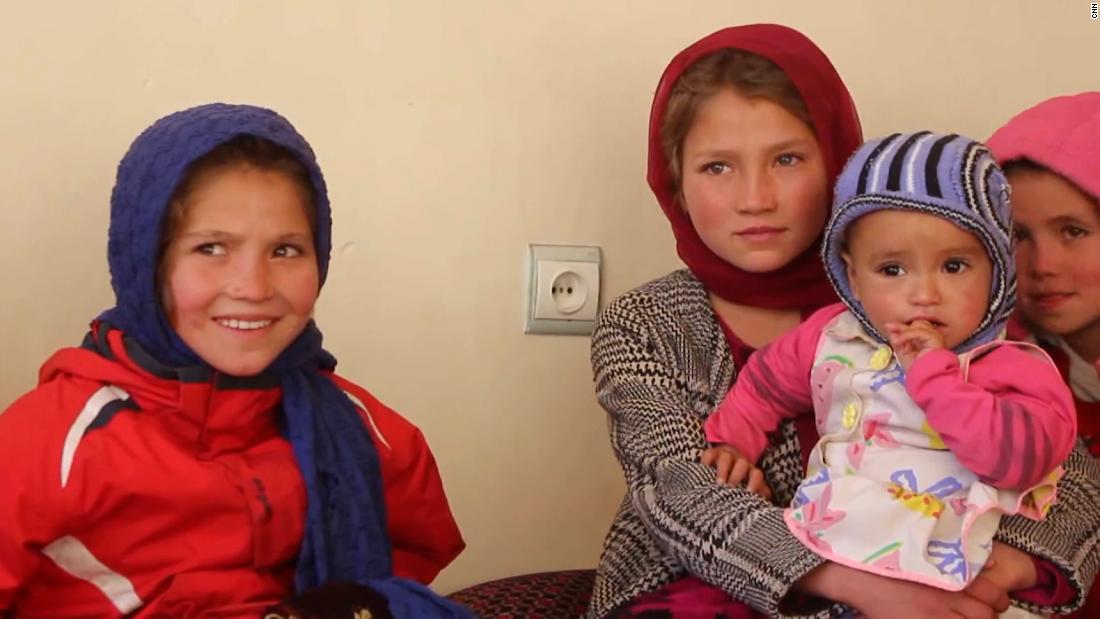 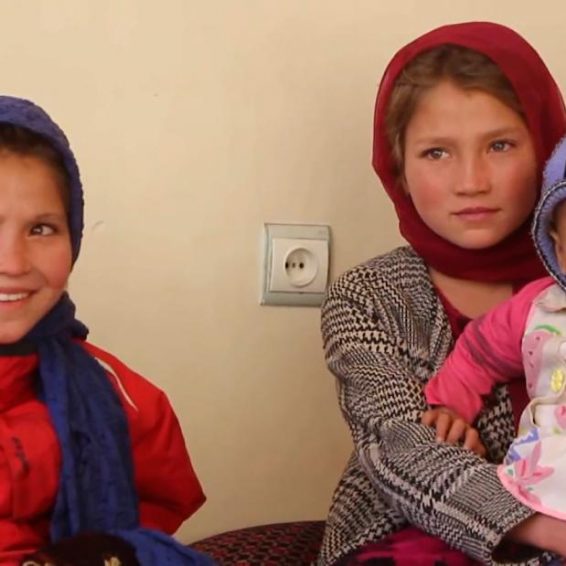 Last month, CNN reported that Parwana and several other underage girls were being sold by their fathers so other members of their families could eat. After an international outcry as a result of CNN’s story, Parwana was returned to her family due to the backlash from the community against the buyer. CNN’s Anna Coren has the update.