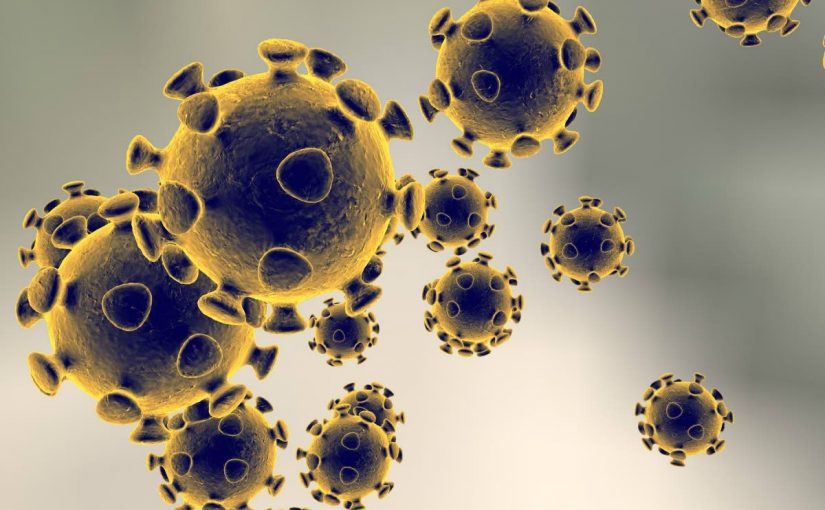 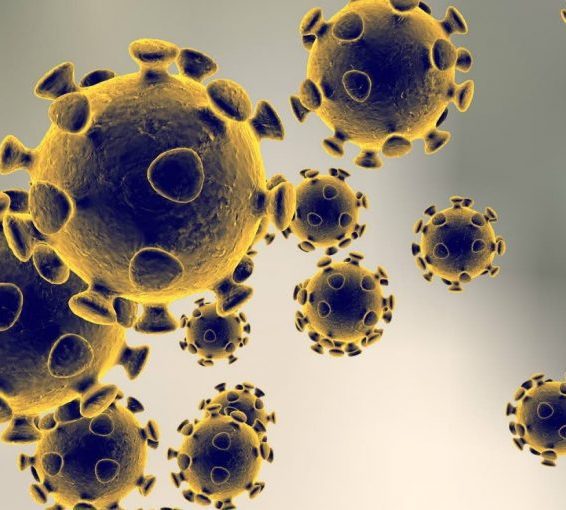 The Health Ministry said it has confirmed nine new cases of the delta variant in TT. This brings the total of confirmed cases of the variant of concern to 26.

In a release, the ministry said three cases were one non-national and two nationals who were crew members on board a vessel. It said they were not allowed to disembark, and spent their isolation period aboard the vessel.

One case is a national who recently travelled to Trinidad from Dubai via Miami. Five other cases were found locally in people with no history of travel.

The ministry said the cases were confirmed on September 30.

It said all patients have been placed in isolation until the enhanced discharge criteria for people with covid19 variants of concern are achieved. It said contact tracing, testing, and quarantining of contacts has also been initiated.

The ministry urged everyone who is eligible, including those aged 12 to 18, to be vaccinated against the covid19 virus as soon as possible. Additionally, members of the public are reminded to follow all of the recommended personal health protective measures, even if they are fully vaccinated.

The World Health Organization said there have been confirmed cases of the delta variant in 185 countries.

It said research has suggested that the delta variant is more easily spread from person to person as compared to previous variants and is estimated to be two to four times more transmissible than the original Wuhan lineage of the virus.