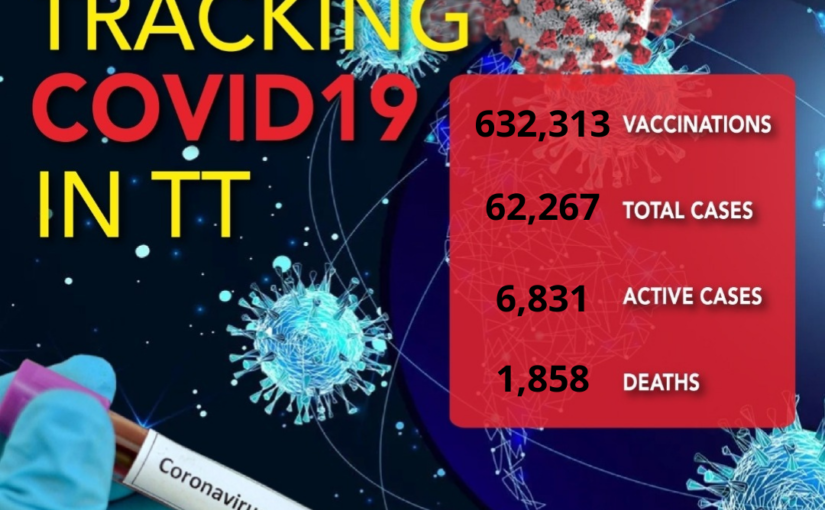 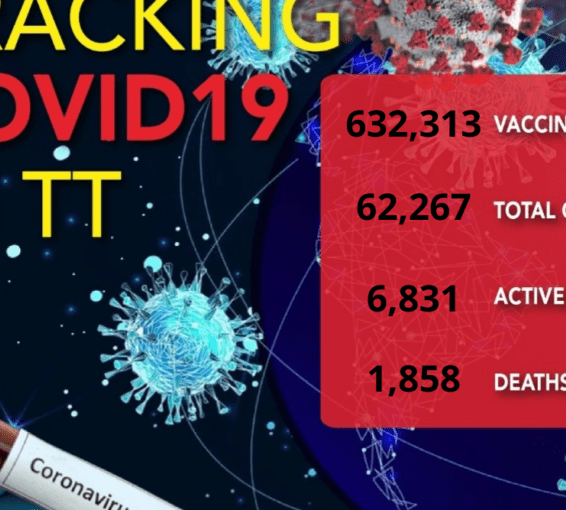 EIGHT more people died from covid19 in the last 24 hours, the Ministry of Health reported in its daily update on Sunday.

In all, some 1,858 people have died from the virus since March, last year. The ministry also reported an additional 345 covid19 cases. These were taken from samples obtained between November 10-13.

For the past four days the number of cases surpassed 400 each day.

The total number of active positive cases as of Sunday afternoon were 6,831.

The release also reported that 83 were at step-down facilities while 89 were in state quarantine facilities and 5,980 were in home self-isolation.

That period also saw a death toll each day respectively of 12, 12, 10, 22 and eight people, totalling 64 people dead in five days.