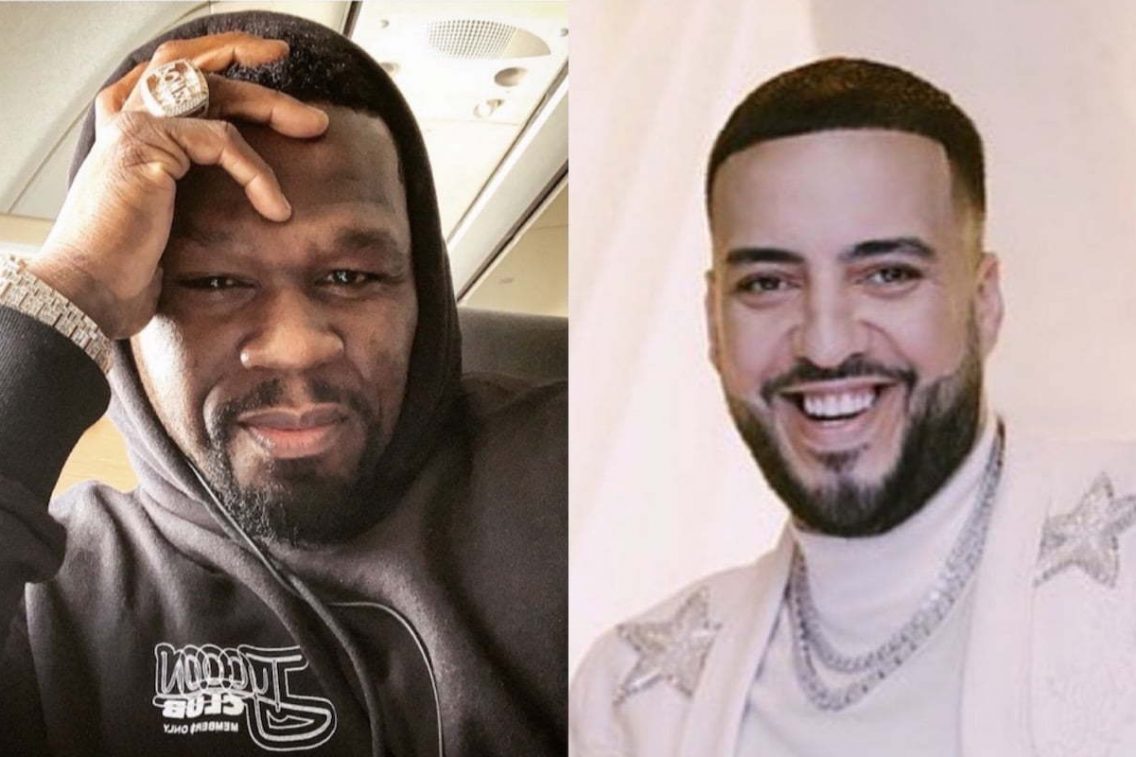 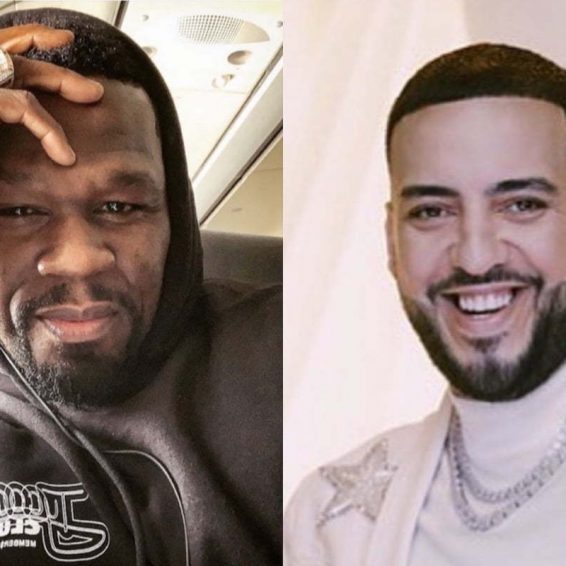 50 Cent and French Montana beef over a Bugatti is dead thanks to BMF.

It looks like the year will come to a close with peace between 50 Cent and French Montana. The two have been going at it for almost two years now after 50, made some disrespectful comments about French Montana because of his Bugatti. Both men didn’t back down, and a battle of egos ensued.

Things got nasty, and during the virtual war, they began to dig up disturbing information about each other. Things got heated when Fifty claimed Montana was on drugs, and he, in turn, said he had some alleged snitch paperwork on 50 Cent.

It’s hard to believe that it all started because 50 accused French Montana of having an older model Bugatti than he was claiming. Montana posted the car from his hospital bed. It was later revealed that the new blue Bugatti was worth $1.5 million. It seems that the 50 was offended that French said he was the first to have that model in New York. It could also be because 50 Cent had recently purchased a brand new 2020 Bugatti worth $3 million. Whatever the reason, the two decided to do a virtual battle.

Eventually, the war of words came to an end, and now following an interview on Drink Champs, the “Unforgettable” rapper all but put it to rest when he shared his love for the 50 Cent produced BMF. That was enough reason for him to drop the feud, he explained.

“Man, let me tell you something. Me, I have no problem with 50 no more after he dropped this BMF joint. That’s my favourite sh*t,” he said. He even added, “shout out to 50. Yeah, me and him, everything is over after BMF. That’s the best work ever.”

Another sign that the two have put the past behind them now was that 50 graciously accepted the praise and made it public on Instagram to his 27 million followers.

Alongside a clip from the Drink Champs interview featuring French Montana, he said, “That was the right answer French, well handled. What beef, I don’t remember GLG GreenLightGang BMF, catch GHOST tonight 12AM.”

The clip may have been brought to the “Candy Shop” rapper’s attention by Terry (Southwest T) Flenory, the BMF co-founder, as he was one of the first to give respect to Montana’s sentiments.

“Much love and Major Respect @frenchmontana thanks for the shout out but more so thanks for being the bigger man because we need to lead by example the youth is always watching,” he posted.

BMF is another of 50 Cent’s huge television success stories since getting into film production. The show grew an instant following since its launch and the second season was renewed just days after the first season even began.

That doesn’t look to be the end of BMF’s dominance either, as the veteran rapper is also believed to be working on a companion documentary series to the TV show. The accompanying show is supposed to focus on different perspectives involved in the BMF organization.

This new show, according to 50, will offer an inside look at different perspectives from all of those involved in BMF. It will explore Demetrius “Big Meech” Flenory and Terry “Southwest T” Flenory’s organization in eight episodes.

It looks like all it took to end this beef was a bit of mutual respect and a similar love of American crime drama television series.