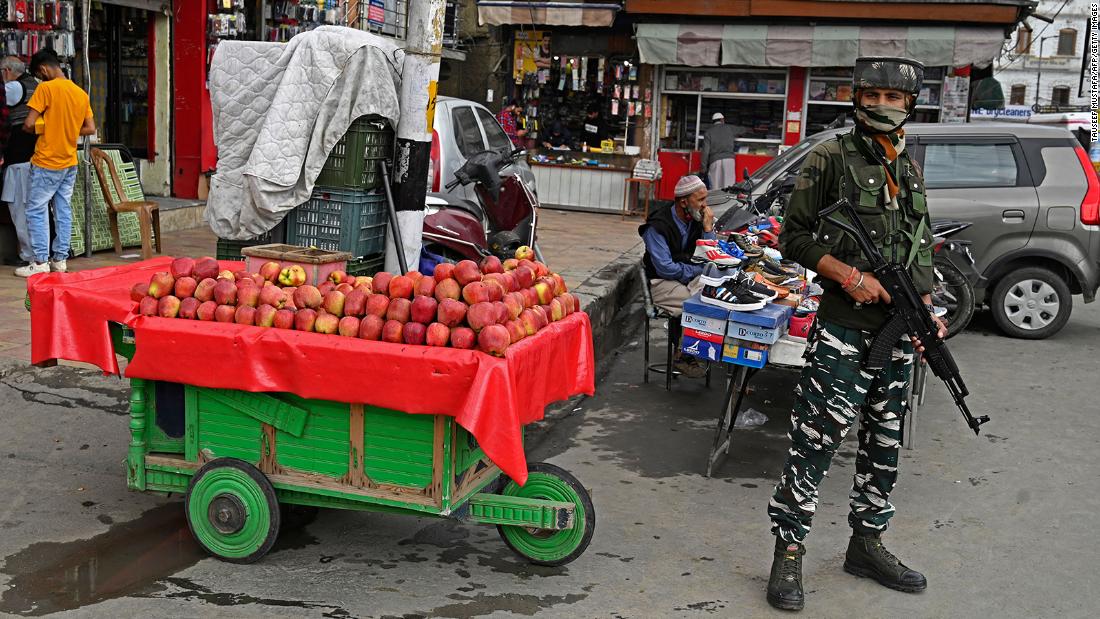 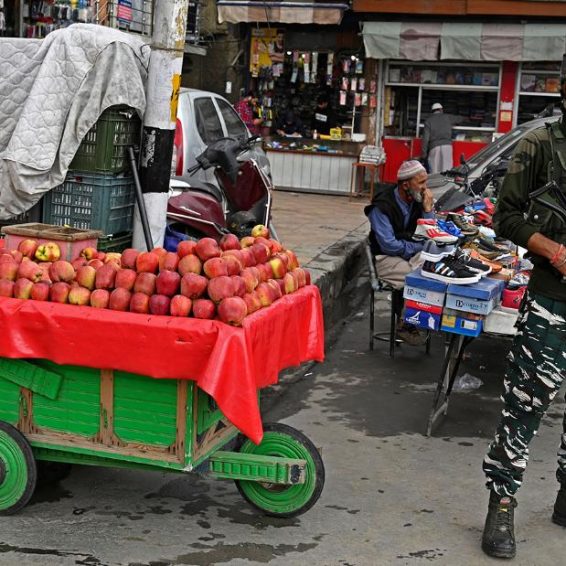 2 weeks ago·1 min read
ShareTweetPinShare
Home
World News
5 Indian soldiers among 7 killed in Kashmir gun battles
In the deadliest incident for the country’s security forces in the Himalayan region this year, a military official said five soldiers died after a shootout with suspected militants near the border with Pakistan.
“They were moved to a nearby medical facility but succumbed to their injuries,” spokesman Lt. Col. Davinder Anand said.
Claimed in full by both India and Pakistan but only controlled in parts by the neighboring countries, Kashmir has been the site of a bloody insurrection against New Delhi since the 1990s.
India says Pakistan supports the militancy in Kashmir. Islamabad denies this, saying it only provides diplomatic and moral support to the Kashmiri people.
Read More
The Muslim-majority region has been on the edge since the killing of three Hindus and a Sikh by suspected militants last week which triggered a crackdown by Indian authorities.
In north Kashmir, security forces shot dead a suspected militant from The Resistance Front (TRF), which Indian police believe is the Pakistan-backed group behind the series of civilian assassinations.
The militant was a suspect in the killing of a civilian driver and security forces had been looking for him after arresting four of his associates on Sunday, the Kashmir valley’s police chief Vijay Kumar said.
“He was shot dead this morning,” Kumar said.
In a separate incident, another militant was killed in a gun battle in south Kashmir, added Kumar.
There has been an uptick in infiltration attempts by militants from Pakistan, which in February agreed to observe a ceasefire with India along the border in Kashmir, Indian army chief Gen. Manoj Mukund Naravane said on Saturday.
“Over the last month or so, we again see renewed attempts at infiltration,” Naravane told the India Today news channel. “We have eliminated two or three such infiltration attempts.”