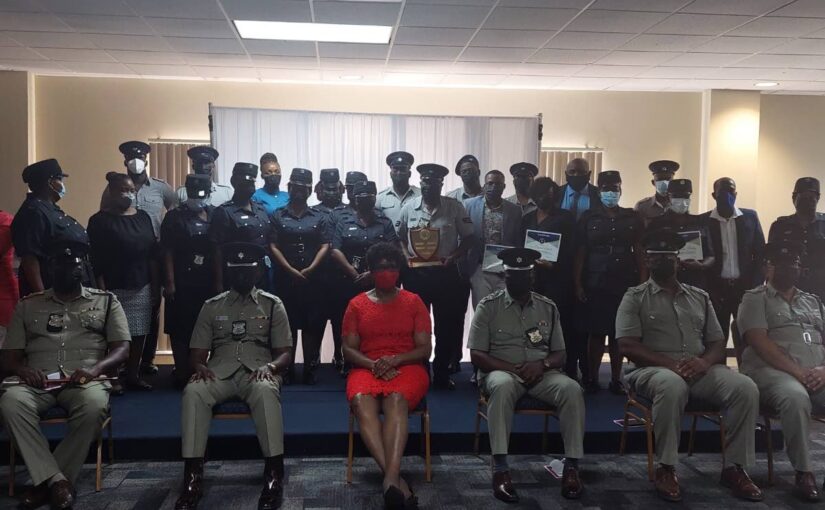 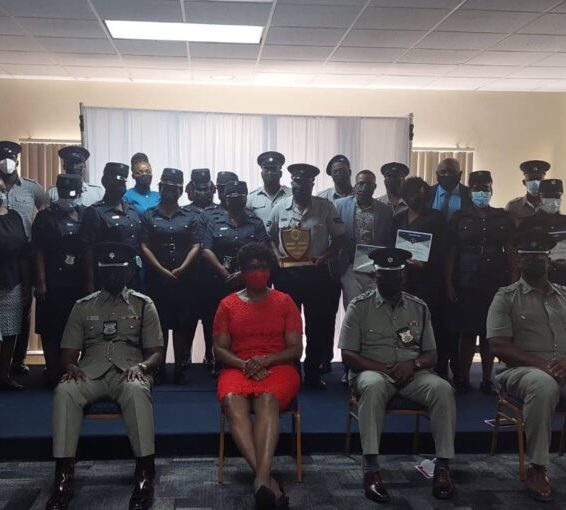 For their efforts, a cross section of 34 Tobago Division officers from the station districts and sections have been awarded.

Addressing the awardees during the Divisional Award function held on Wednesday at the Penthouse of the Victor E Bruce Financial Complex, Senior Superintendent with responsibility for the Tobago Division Junior Benjamin made note of the Division’s detection rate statistics.

Benjamin said the division continues to rise in its potential and its ability to deal with crime and other infractions of the law.

“When I started, the statistics revealed that we had a plus two per cent – a crime situation, where we were two per cent above the crime level of last year. I am happy to announce coming from the statistics dated the 18th of December 2021, we are now minus three per cent.”

He said the strengths were able to be reversed not just by great leadership but by hard work of the officers at the Tobago Division. He said the division was able to move its detection rate from 44 per cent to 52 per cent.