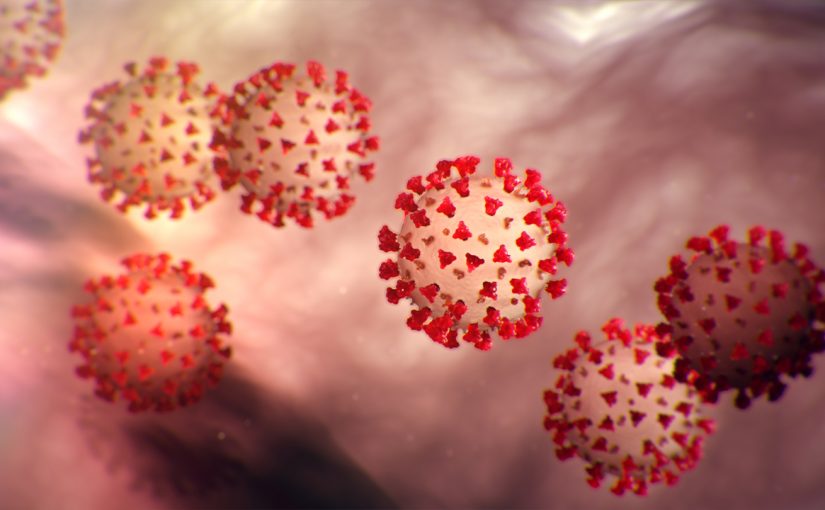 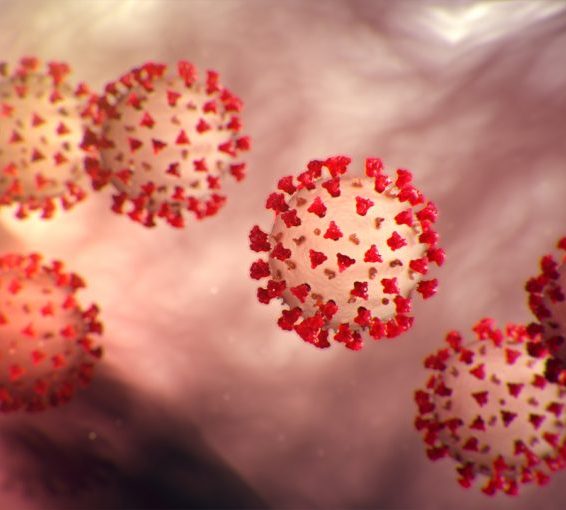 There are 290 additional cases of the covid19 in Trinidad and Tobago, according to the Ministry of Health’s 4 pm update on Saturday. There were also eight deaths bringing the total to 1,682.

The new cases were from samples taken between October 26-October 29. The update also reported that the number of active cases was 4,874.

The release reported that 34 people were discharged from public health facilities while there were 151 recovered community cases, where previously positive people were in self-isolation at home but later met the discharge criteria and were allowed to be released.