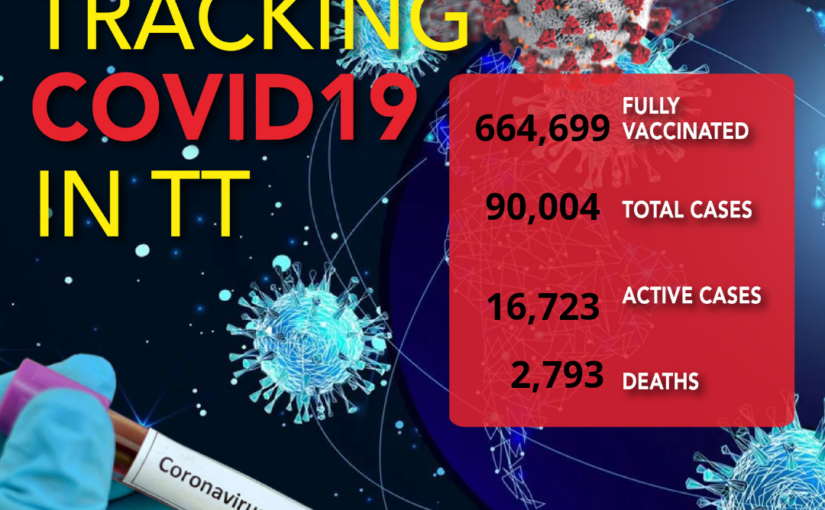 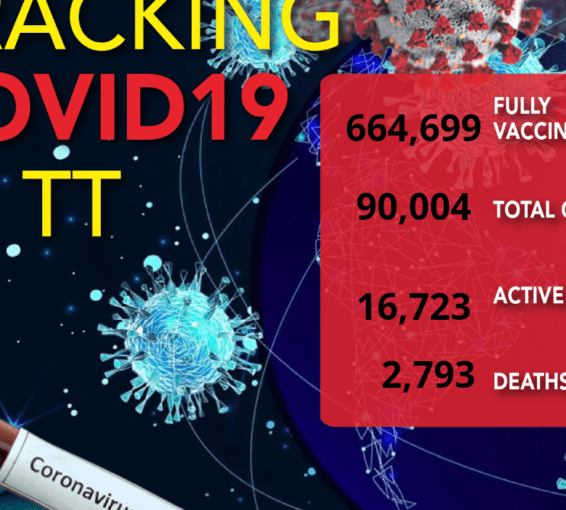 There are 175 additional covid19 cases being reported as of Monday afternoon.

In the Ministry of Health’s 4 pm covid19 update, it was reported that the new cases were from samples taken between December 23 to December 26.

The update also reported that the total number of active positive cases were 16,723.

The lowest number of covid19 cases reported for December was 451 on December 20.

The last time the number of covid19 cases dipped below 200 was on November 5 with 140 cases.

The update also reported that there were 25 new covid19 related deaths.

Fourteen people had multiple comorbidities which may have included, diabetes, hypertension, heart disease, lung disease, epilepsy, Down syndrome and strokes, while five people had one comorbidity and six had no known medical conditions.

The total number of deaths as of Monday afternoon were 2,793.

As of Sunday afternoon 66,979 people received an additional primary dose and a booster shot.

There are 478 covid19 positive patients at hospitals with 107 people warded at the Couva Hospital and Multi-Training Facility.