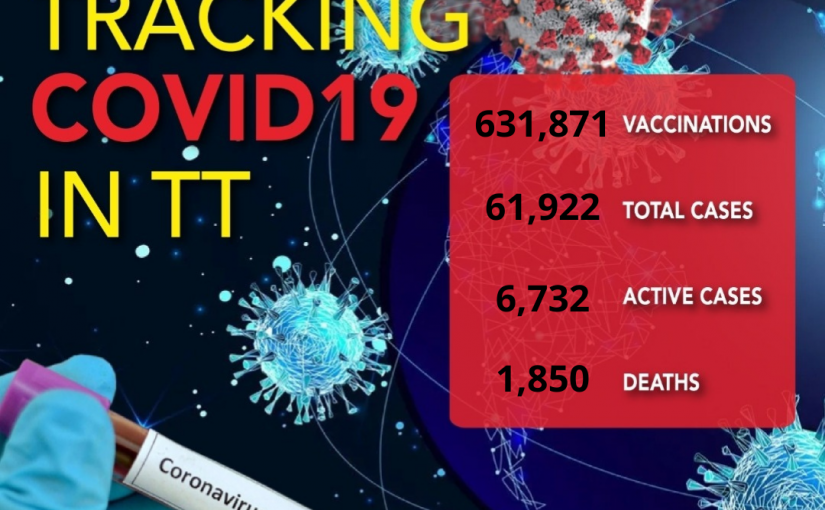 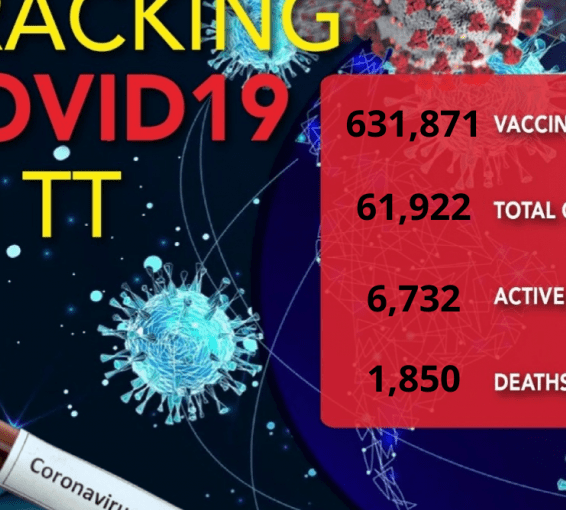 The number of covid19 related deaths jumped to its highest number for the month of November as 22 people died in the last 24 hours.

According to the Ministry of Health’s 4 pm covid19 update, the deaths brought the total number of covid19 deaths to 1,850.

The second highest number of deaths for the month was 14, recorded on November 5.

The Ministry of Health update also reported that there were 403 additional covid19 cases. These were taken from samples obtained between November 9 – 12. For the past three days the number of cases surpassed 500 each day.

The total number of active positive cases as of Saturday afternoon were 6,732.

Carmona: Don’t use past wrongs to justify present wrongs

The release also reported that 77 were at step-down facilities while 91 were in state quarantine facilities and 5,847 were in home self-isolation.