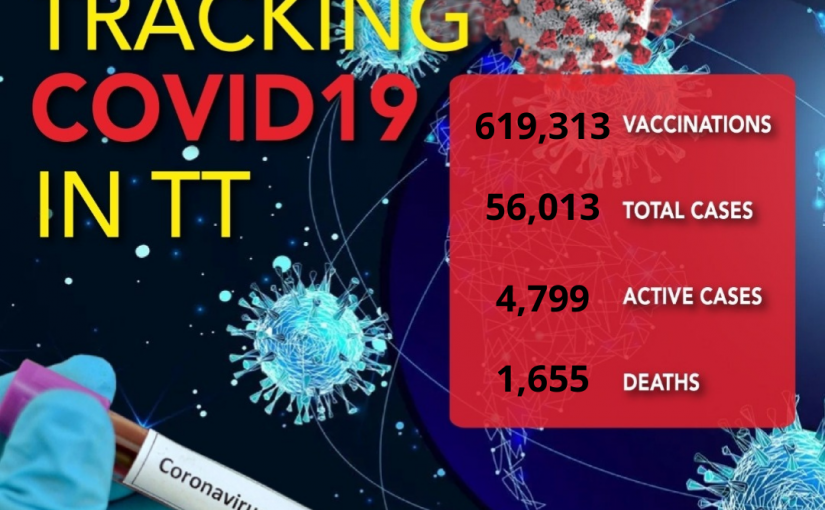 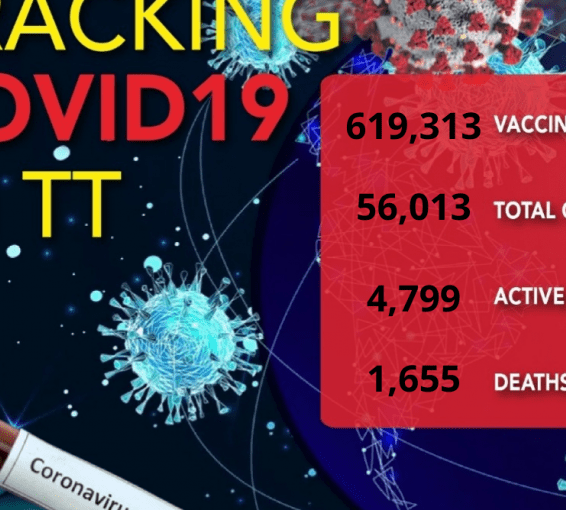 The Ministry of Health has reported 215 new covid19 cases and five new deaths as of Tuesday afternoon.

These cases were identified from samples taken between October 22 and 25.

The ministry’s 4 pm update also reported that there have been 4,799 cases in total.

There are also five new covid19 related deaths, bringing the toll to 1,655.

There are 317 covid19 patients in hospital, 69 of whom are warded at the Couva Hospital and Multi-Training Facility.

The update also reported there were 17 recovered community cases. These were people who previously tested positive and were put in self-isolation but later met the discharge criteria and were allowed to be released.