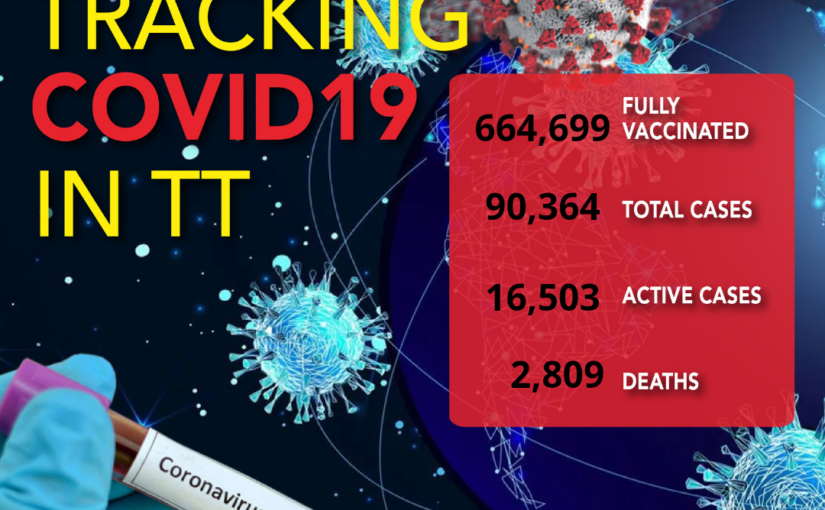 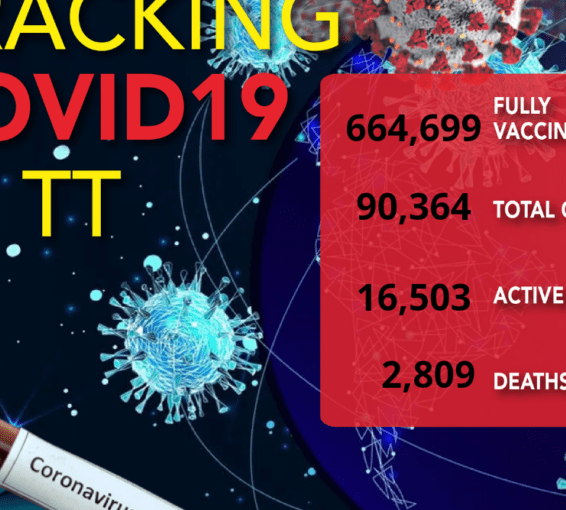 Sixteen deaths recorded on Tuesday have brought the covid19 death toll to 2,809.

The Health Ministry said 360 new cases were reported in samples taken between Christmas Eve and Monday.

Eight people had multiple comorbidities, including diabetes, hypertension, heart disease, lung disease, epilepsy, kidney disease, asthma, Parkinsons Disease, and a history of strokes. Four people each had only one comorbidity and four people had no known medical condition.

The release said 87.5 per cent, or 8,156 of 9,321 patients, of the patients in the parallel healthcare system were unvaccinated. This is based on data from July 22 to December 8.

There are 23 people in state quarantine facilities, and 15,505 in home self-isolation. There are 499 recovered community cases and 65 people have been discharged from public health facilities.

The number of people who had received their second dose was 616,778.

The number of people who had taken the one-dose Johnson & Johnson vaccine was 47,921.

A total of 66,979 have received an additional primary or booster dose.