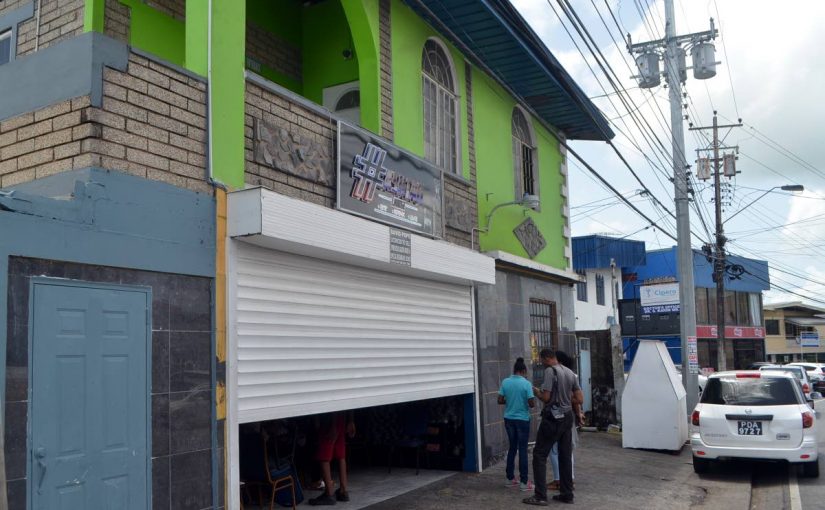 Police report that at about 4.30 am, the sound of gunshots woke up Pope, and he walked out to his gallery. A stray bullet struck the grandfather of four. Pope fell and relatives took him to the the nearby San Fernando General Hospital (SFGH) where he was pronounced dead. He lived on the top floor of a two-storey building on the corner of Robertson and Cipero Streets.

Pope’s son, David, operates Hashtag Lounge, a bar on the ground floor which was open.

Police said the shooting started on Cipero Street, a short distance from the bar and patrons began scampering. The gunmen continued shooting as the arrived at the bar. Four people were shot and wounded, while Pope was shot in the head. The gunmen ran down the street and escaped.

Police confirmed Pope was hit by a stray bullet. This was the second tragedy for the family as Pope’s son Imo, 26, was shot and killed in Moruga in 2007.

The four injured people are John Charles, 23, John Mark Ashford, 27, Anthony Mitchell, 32, and Elon Chatterpaul, 25. Charles and Ashford, both of Marabella, were shot in the chest and back and are warded at SFGH in critical condition.

Mitchell, who was shot in the leg, is a stable condition. Chatterpaul was grazed by a bullet. 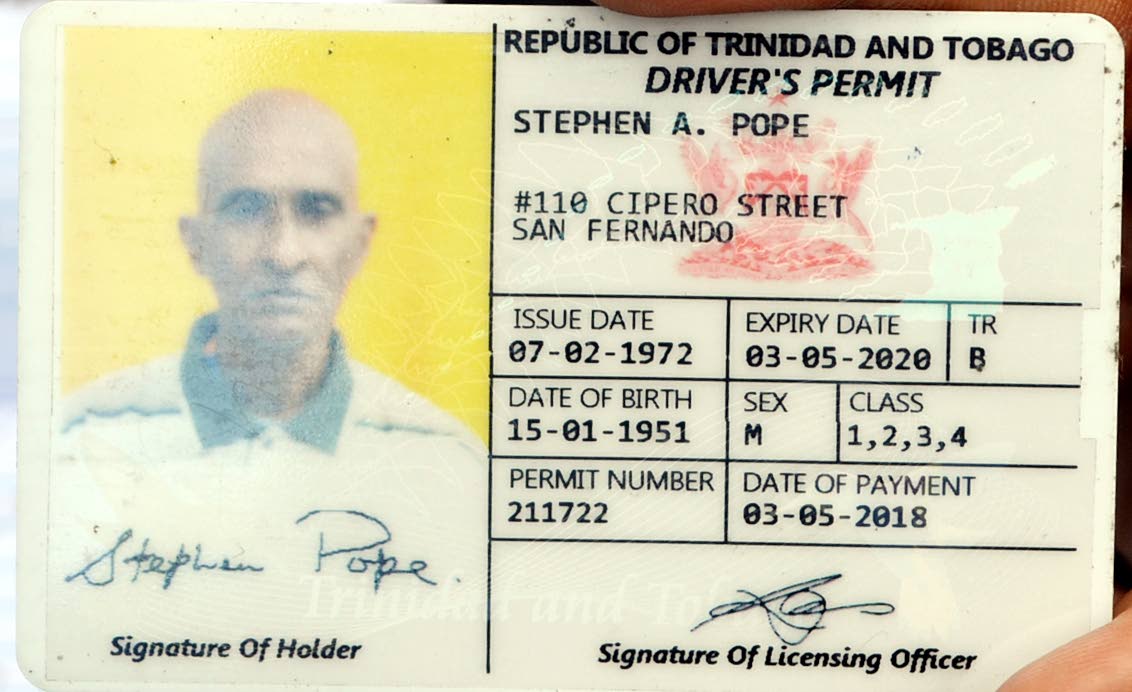 The post 1 dead, 5 injured in shootout appeared first on Trinidad and Tobago Newsday.

Sat Aug 11 , 2018
IT was scripted to be the perfect evening for the Trinbago Knight Riders – a massive total of 223/6, raucous Oval crowd and their Bollywood star owner Shah Rukh Khan giving something of a victory lap at halftime to wave to his adoring fans. The Knight Riders then had Jamaica […]